Ye Says List Is ‘Twice as Long’ as This One – Billboard 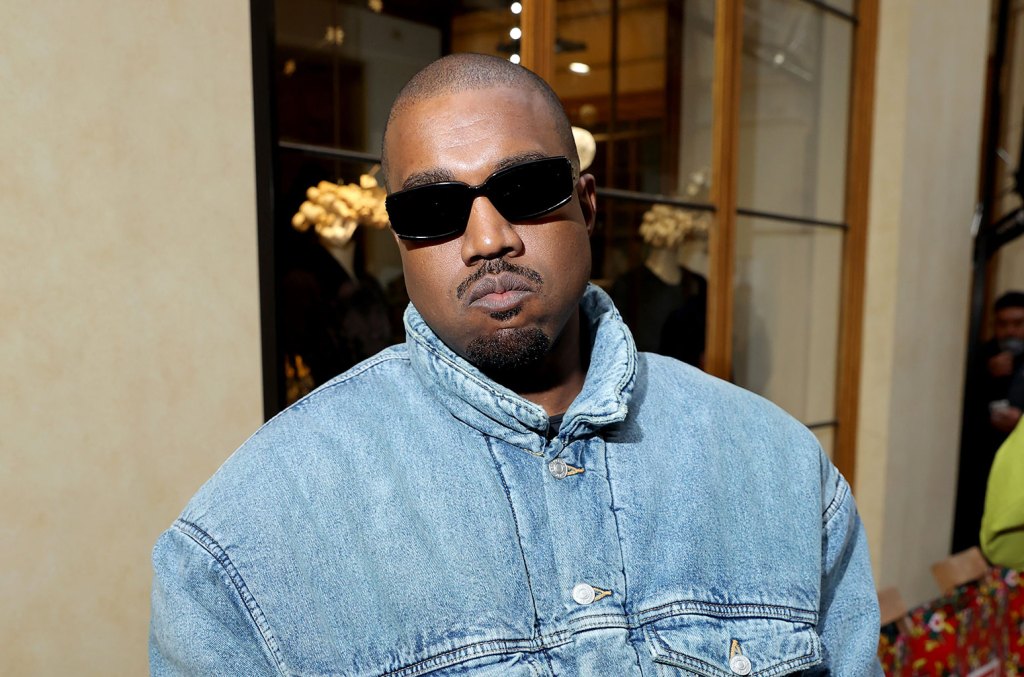 Kanye West, aka Ye, has a long list of beefs — one that he willingly added a number of names to this weekend.

On Saturday (Feb. 19), the rapper shared a list of “Kanye Beefs” that had been compiled and posted on Twitter. The list contained names like Kim Kardashian, Pete Davidson, Taylor Swift, Billie Eilish, Kid Cudi, Drake and Beyoncé, and several others.

“You gotta put Apple Spotify Vivendi Universal Lucien Grange Tik Tok Black History Month Obama the whole cast of SNL Hillary Clinton the Devil himself Corey Gamble Bezos Charlamagne Disney Librals and of course Skete and any and all corny s— in general Can somebody from Chicago let these people know what Skete meant when we was growing up It’s up for everybody!!!!!” he said.

“Wow. Being rich is fun!!!!” added Ye, who last week posted that he’s taking “accountability” for how he “came off as harassing Kim” Kardashian via since-deleted social media posts that had him publicly feuding and pleading to reunite with her, and insulting Pete Davidson, whom the reality star has been dating.

“I’ve learned that using all caps makes people feel like I’m screaming at them. I’m working on my communication. I can benefit from a team of creative professionals, organizers, mobilizers and community leaders,” he wrote on Tuesday. “Thank everybody for supporting me. I know sharing screen shots was jarring and came off as harassing Kim. I take accountability. I’m still learning in real time. I don’t have all the answers. To be good leader is to be a good listener.”

Last week, Ye announced that his forthcoming album, Donda 2, would be streaming exclusively on his branded Stem Player. Scheduled for a Feb. 22 release, the Future-produced album is the follow-up to 2021’s Donda, which was named after Ye’s late mother.