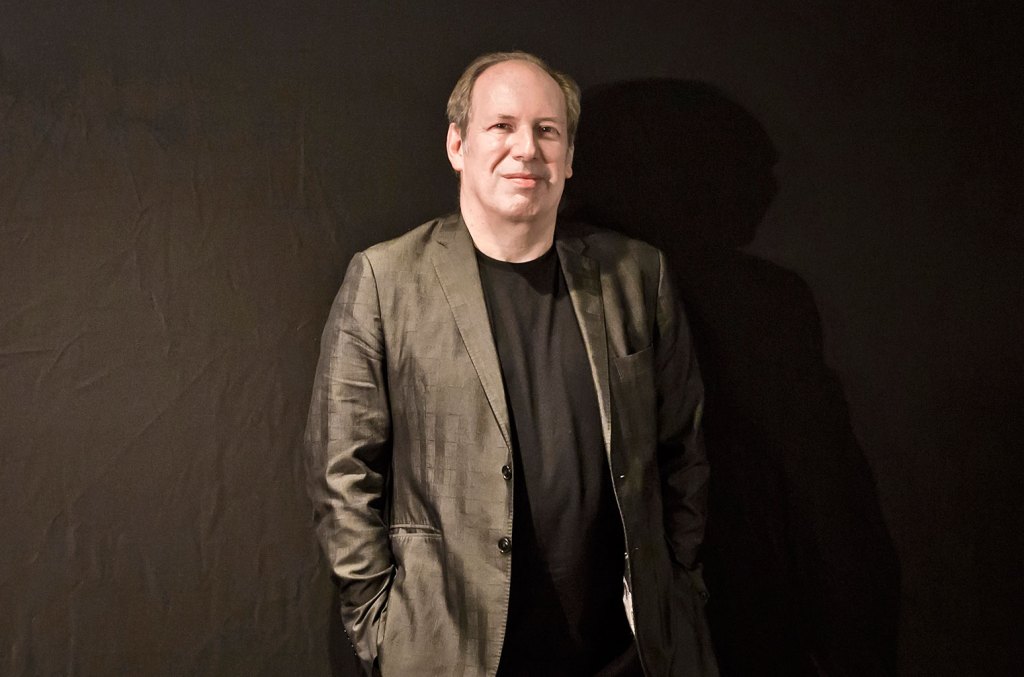 Hans Zimmer’s score for Dune won at both the BAFTA Film Awards and the Critics Choice Awards on Sunday (March 13), which puts it in a strong position heading into the 94th annual Academy Awards on March 27.

But here’s something to keep in mind: Germaine Franco’s score for Encanto, which may be Zimmer’s strongest challenger for the Oscar, wasn’t nominated for either the BAFTA or Critics Choice Award. Encanto beat Dune at the SCL Awards, presented by the Society of Composers & Lyricists, on March 8.

The eventual Oscar winner for best original score in each of the past two years — Hildur Guðnadóttir’s Joker and Trent Reznor & Atticus Ross and Jon Batiste’s Soul — won all three of these preliminary awards. Because there has been a lack of unanimity in the walk-up shows this year, the race is seen as close and unsettled.

Billie Eilish and Finneas’ “No Time to Die” from the James Bond film of the same name won best song at the Critics Choice Awards. (The BAFTA Film Awards, also known as the EE British Academy Film Awards, don’t have a song category.) “No Time to Die” beat what is seen as its strongest challenger for the Oscar – Lin-Manuel Miranda’s “Dos Oruguitas” from Encanto.

“No Time to Die” has won many other awards, starting with a Grammy for best song written for visual media at the 63rd Grammy Awards in March 2021. It also won at the Golden Globes, the SCL Awards and the Hollywood Music in Media Awards.

Summer of Soul (Or, When the Revolution Could Not Be Televised), produced by Ahmir “Questlove” Thompson, David Dinerstein, Robert Fyvolent and Joseph Patel, won the documentary award at the BAFTA Film Awards. There is no comparable category at the Critics Choice Awards, but the film is nominated for an Oscar for best documentary feature.

Final-round voting for the 94th annual Academy Awards extends from March 17-22. The winners will be revealed on March 27 when the Oscars return to their usual home, the Dolby Theater in Hollywood, after last year’s pandemic-prompted move to Union Station in Los Angeles.  Regina Hall, Amy Schumer and Wanda Sykes are set to host the show.

Here are the nominees and winners in the music categories at the two awards shows that aired on Sunday:

Being the Ricardos, Daniel Pemberton

The Power of the Dog, Jonny Greenwood

Jonny Greenwood – The Power of the Dog

The score from Dune wasn’t the only dual winner on Sunday. Here are other nominees that won at both the BAFTAs and the Critics Choice Awards:

Best picture: The Power of the Dog

Best director: Jane Campion – The Power of the Dog

Best hair and makeup: The Eyes of Tammy Faye