Watch Cut-for-Time ‘All on Me’ Rap Video – Billboard 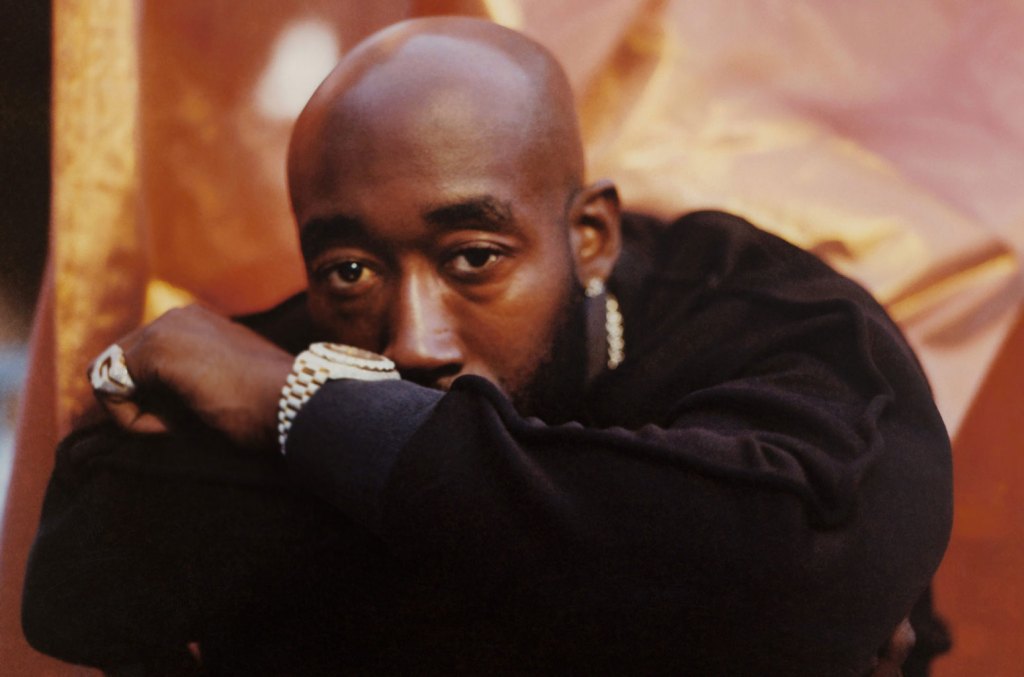 A rap video starring Chris Redd that didn’t air during this weekend’s episode of Saturday Night Live was released as a “cut-for-time” clip on YouTube after the show.

“Man shout out my dog Chris Redd for putting me on this SNL s—. Live from New York!!!” Gibbs tweeted on Sunday (Jan. 16).

“Just got signed, so we rich now,” Redd’s Lil T raps at the club, surrounded by an entourage in the sketch. He insists to “run the check up, ’cause it’s all on me.”

As Lil T devises a backup plan to pay off that shocking bill, Freddie G cuts in about the new artist’s entry to the “big leagues.”

“Shots for everybody, and they all on T,” Freddie raps, to Lil T’s horror.

Watch “All on Me” below to see how it all plays out.