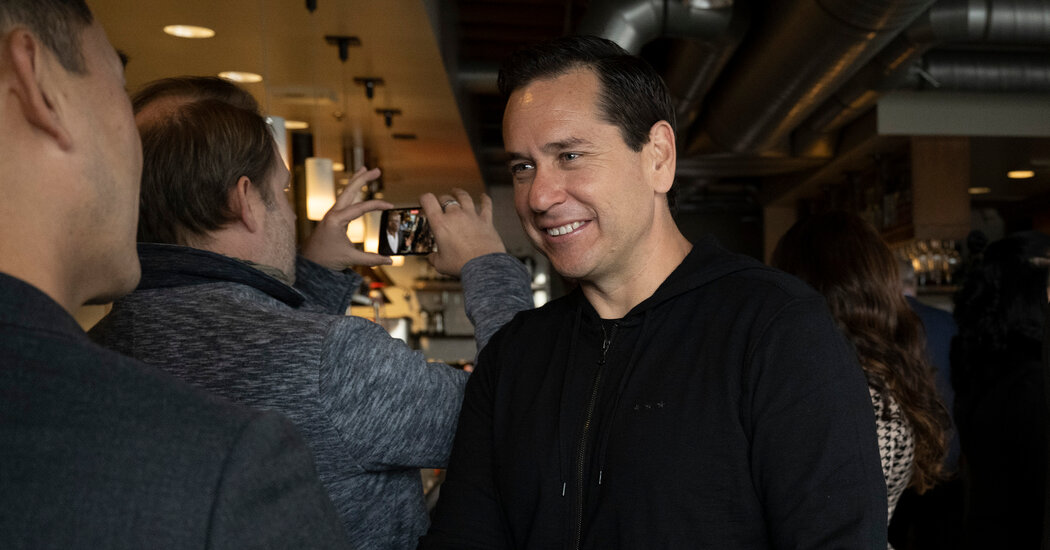 The Democratic Association of Secretaries of State — which in 2019 had just one part-time staff member — had to be built on the fly. Jena Griswold, the secretary of state in Colorado and the chair of the association, hired seven full-time staff members and raised $25 million for the cycle.

“We really believe, and continue to believe, that these races have a tremendous effect on whether this country will continue to have a vibrant democracy,” Ms. Griswold said. “Or be able to have one at all.”

Polling races for secretary of state proved difficult, but concern began to grow among some Democrats as polls suggested that voters did not have democracy at the top of their list of concerns heading into the election.

But candidates like Mr. Aguilar said they heard about democracy issues daily from voters.

“People are tired of chaos,” Mr. Aguilar said in an interview. “They want stability; they want normalcy; they want somebody who’s going to be an adult and make decisions that are fair, transparent, and in the best interest of all Nevadans.”

Mr. Aguilar, a local businessman with deep ties to the Las Vegas business and gaming communities, announced his candidacy well before the primaries. He said that threats to fair elections weighed on him every day on the campaign trail.