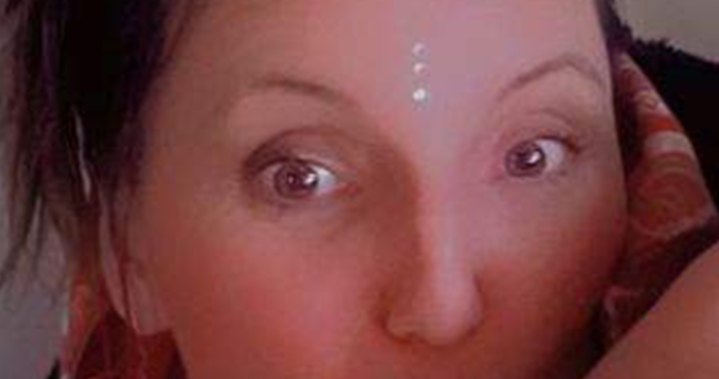 Vancouver police are looking for a woman who allegedly abducted two children from the mother’s home in the Strathcona neighbourhood on Thursday evening.

Police said Ridings knows both children and their mother, and there is no indication that either child has been harmed or is in imminent danger.

Investigators have not issued an Amber Alert in this case because they do not believe the children are at risk of being seriously harmed.

They also do not believe there is any danger to other children in the community.

0:31
Baby found safe after being abducted in stolen car

Baby found safe after being abducted in stolen car – Nov 9, 2021

Ridings, who also goes by the name Angelina Bruce, is 5-10 and about 170 pounds. She has a fair complexion and brown hair.

“The photos we have released today show what the two girls were wearing at the time they left their home last night,” Const. Tania Visintin said in a release.

“Anyone with information about their whereabouts, recent activities, or travel plans should call 911 or investigators at 604-717-0600.”