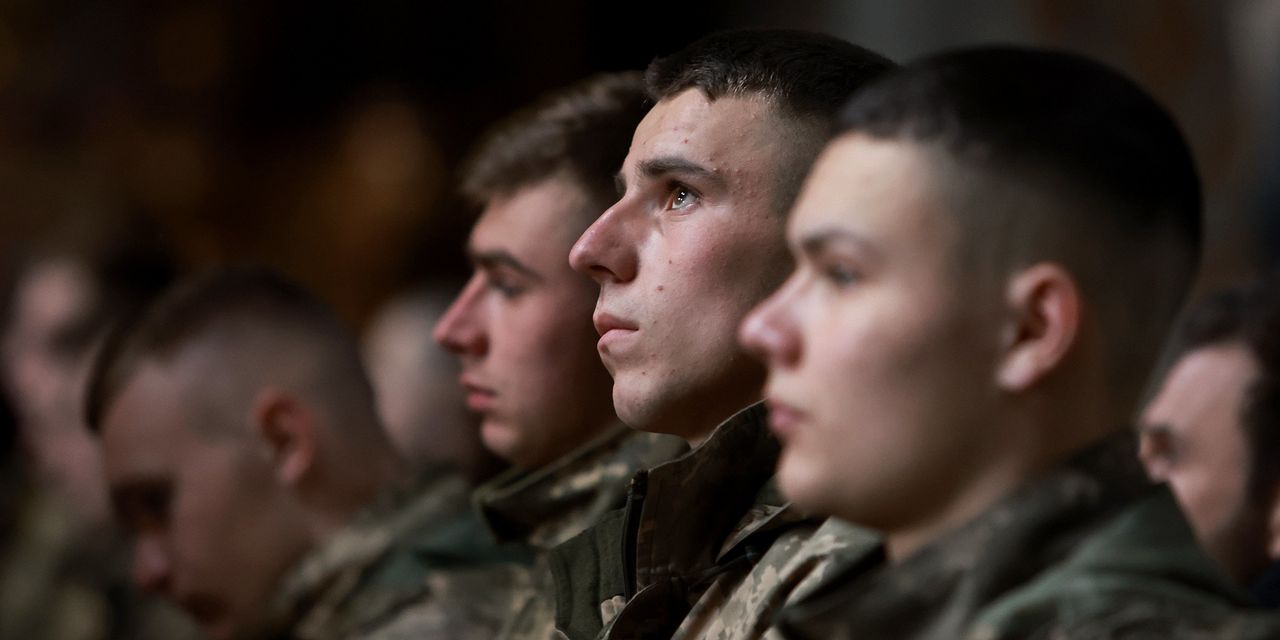 The Ukrainian military early Friday launched a cross-border raid into Russia, striking an oil depot, and signaling the country’s armed forces are trying to seize an advantage as Russian forces regroup.

Ukrainian attack helicopters skirted Russian air defenses to execute the assault on the facility in Belgorod. The region’s governor, Vyacheslav Gladkov, confirmed the strike, writing on social media that two Ukrainian helicopters carried out the operation.

Belgorod is located close to the Ukrainian border with Russia and north of Kharkiv, Ukraine’s second-largest city.

Ukrainian officials didn’t immediately take responsibility for the attack. “I can neither confirm nor reject the claim that Ukraine was involved in this, simply because I do not possess all the military information,” Ukraine Foreign Minister Dmytro Kuleba said.

The Belgorod raid was Kyiv’s second helicopter operation in as many days, following an attempt to penetrate Russian air defenses around the besieged city of Mariupol, along Ukraine’s Azov Sea coast.

Ukraine flew two Mi-8 transport helicopters on a mission to evacuate members of the Azov battalion that has allowed the city to remain in Ukrainian control despite near-constant Russian bombardment of civilian sites.

The operations come as the Ukrainian Defense Ministry said Russian forces were pulling back from areas north of Kyiv toward the Belarusian border, partially in civilian vehicles.