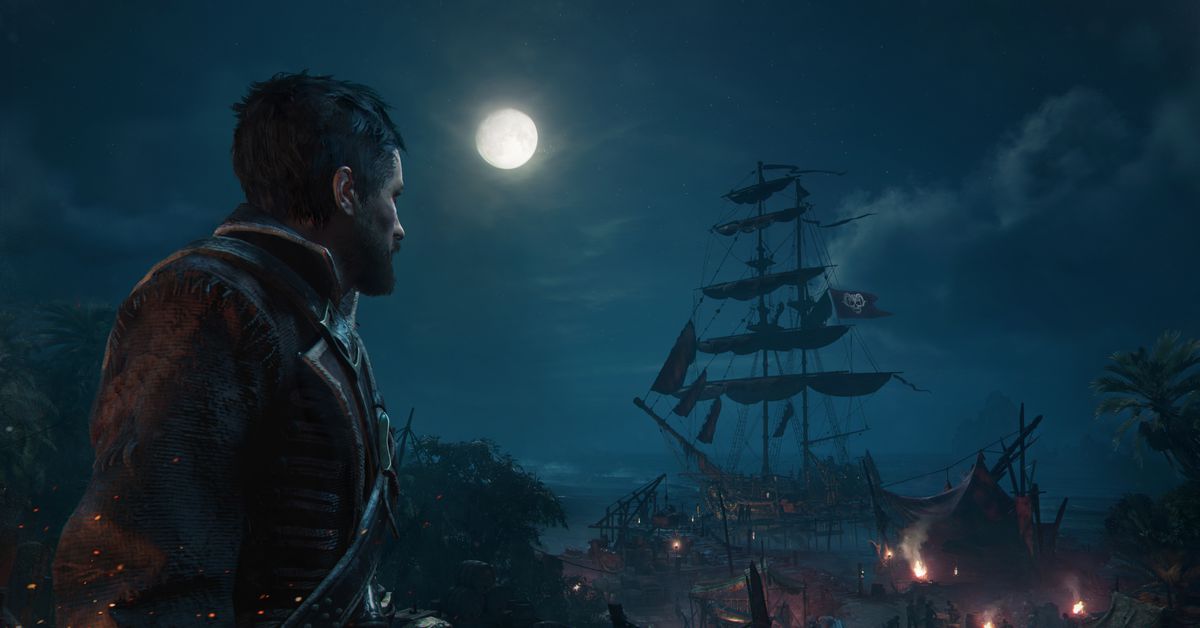 “While the game development is finished at this stage, the extra time will be used to further polish and balance the experience using players’ feedback from our Technical tests and Insider Program which happened over the past two weeks,” Ubisoft said in a statement. “This is the right decision both for our players and for the long-term success of the game as March 9, 2023 provides for a suitable release window for this very unique new brand.”

Skull & Bones was announced at E3 2017, but development on it may be traced back to 2013’s pirate-themed Assassin’s Creed 4: Black Flag. Originally given a late 2018 launch window, it has been delayed four times over the past four years.

Ubisoft Singapore, despite a lengthy project that Kotaku reported in 2021 had cost more than $120 million, appeared to turn a corner this summer when it hosted a one-hour gameplay reveal livestream and confirmed Nov. 8 as Skull & Bones’ launch date.

Set in the Indian Ocean in the 17th century, on a map stretching from the east coast of Africa to Malaysia, Skull and Bones puts players in the role of a pirate captain seeking to make a name for themselves. Starting with a tiny ship and a spear, they’ll quickly work their way up to commanding larger vessels and crews, managing the ongoing threat of mutiny and finding enough food and plunder to placate everyone.