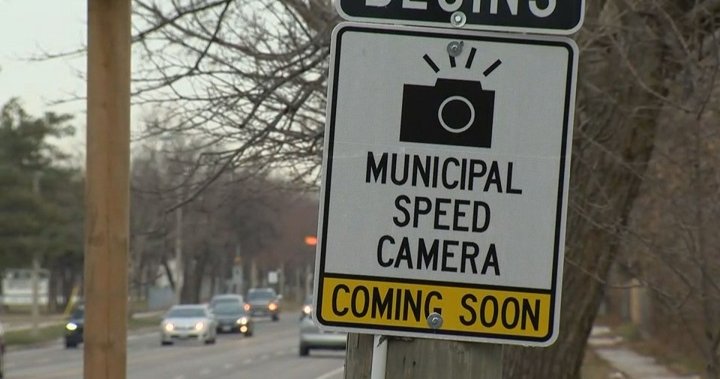 Toronto city council has approved the installation of 25 more speed cameras, which will bring the total number in the city to 75.

In a news release issued Thursday, City officials said one additional camera will be placed in each of the city’s 25 wards and are expected to be operational this year.

Currently, there are 50 cameras installed throughout the city, with two in each ward, placed near schools in community safety zones, the statement said.

“Preliminary evaluation data from an ongoing study on the ASE (Automated Speed Enforcement) program conducted by The Hospital for Sick Children (SickKids) point to increased compliance and reduced speeding, demonstrating a positive impact on driver behaviour where the speed cameras were placed,” the statement said.