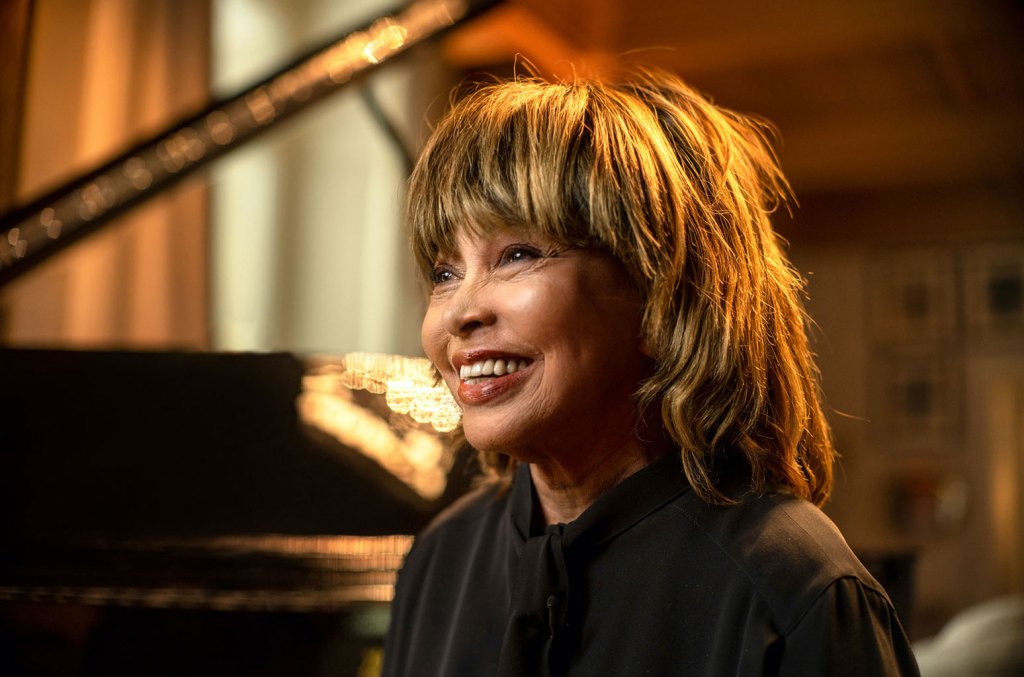 The 82-year-old star’s husband, Erwin Bach, was quoted in daily Handelszeitung as saying the couple acquired the century-old, 24,000-square-meter (260,000-square-foot) property in the village of Staefa in September.

Bach said the purchase was a logical step because they both have Swiss nationality now and “feel very comfortable in Switzerland.” He added that “due to the pandemic and its consequences we — like many other Swiss — unfortunately are refraining from travel.”

Swiss news reports say they will be nearby neighbors to Swiss tennis superstar Roger Federer, who reportedly also looked at the property before settling on a different one further east along the lake.

Turner, known for such hits as “Proud Mary” and “What’s Love Got To Do With It” and dynamic on-stage performances, married German music executive Bach in 2013 after a long relationship. Born Anna Mae Bullock on Nov. 26, 1939, in Brownsville, Tennessee, she has lived in Switzerland with him since 1994.

Turner and Bach have rented a home in the town of Kuesnacht, closer to the city of Zurich, for years.