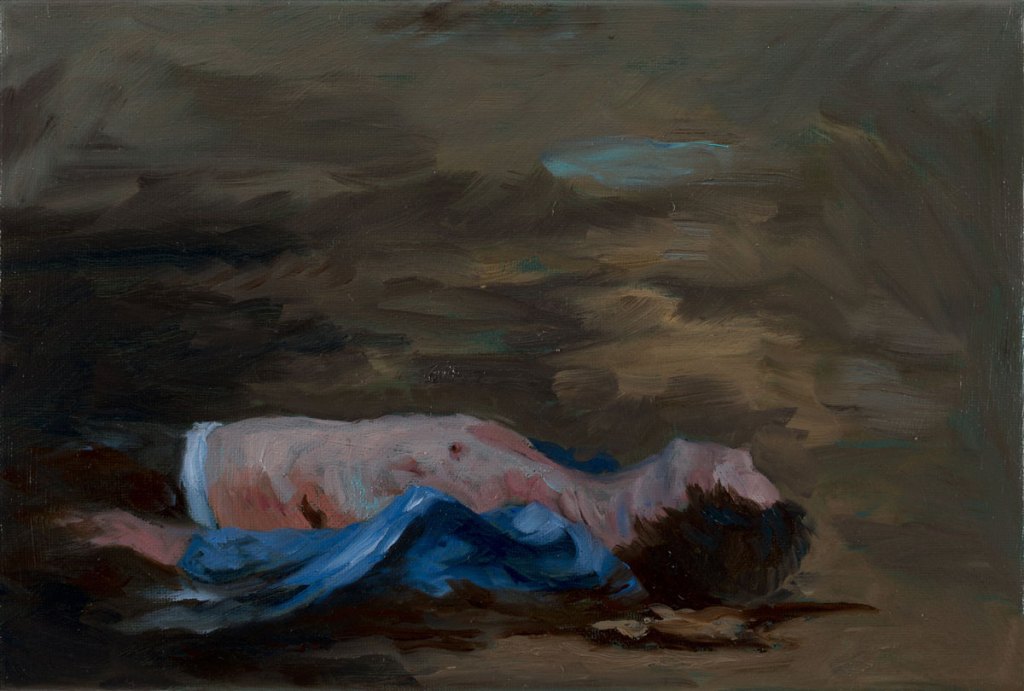 After a two-and-a-half year hiatus due to the pandemic, Expo Chicago, which opened its 2022 edition on Thursday, is making up for lost time. Last November, the fair announced that it would expand its Northern Trust Purchase Prize to facilitate the acquisition of three artworks to three museums: the Pérez Art Museum Miami, the Portland Art Museum, and the Walker Art Center in Minneapolis.

Today, the fair announced which three artworks each institution had selected to enter their permanent collections. PAMM will add a painting by Reginald Sylvester II, which was on view at London’s Maximillian William Gallery. The Portland Museum will get three paintings by Nohemi Perez from Instituto de Visión, a gallery with spaces in Bogotá and New York. And the Walker Art Center will add three works to its collection, by Adler Guerrier, shown by New York’s Marisa Newman Projects.

Each of the newly purchased works were selected from the fair’s Exposure section for galleries operating for under 10 years. This year’s Exposure section was organized by Humberto Moro, the deputy director of program at Dia Art Foundation in New York.

In a statement, Moro said, “With a strong focus on art from Latin America, the 2022 section brings to the fore important issues of our time such as labor, technology, social justice, identity politics, environmental concerns, among many others. Northern Trust has been championing young artists and galleries through their yearly purchase prize, which propels artists’ careers and allows for their work to become part of important institutional collections.”

In a statement, Henrietta Huldisch, the Walker’s chief curator and director of curatorial affairs, who helped select the Guerrier works for acquisition, said, “In his recent work, [Guerrier] poetically trains his lens on nature. Variously exploring the comforts of domestic gardens while sheltering at home as well as the larger histories of the south, his work finds a rich context in the Walker’s deep holdings in photography and works on paper.”