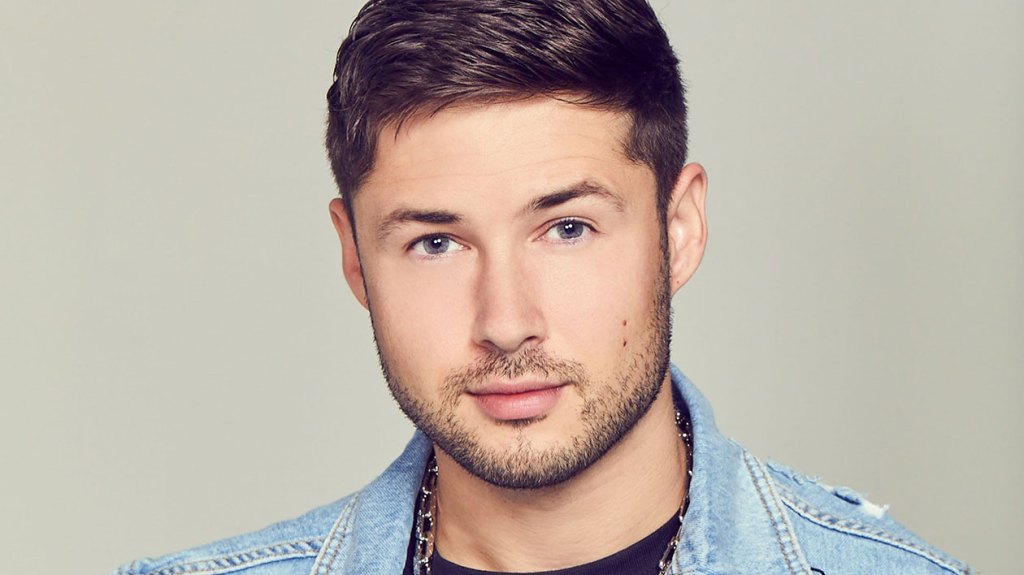 The Hello Group, a multi-faceted entertainment company, is adding to its capabilities with the launch of a music publishing operation that has pacted with Sony Music Publishing for global administration and other services.

THG Publishing’s A&R efforts will be headed up by The Hello Group’s CEO Taylor Jones, who will be aided by Michael Mancuso.

“This team of writers is one of the most prolific K-pop rosters in the world,” Jones said in a statement. “In this new initiative, we can provide flexible, first-class pitching using our global partners, while giving writers who are used to flying unpublished all of the benefits of Sony Music Publishing’s services. We’re involved a significant number of prominent K-pop projects in the US market today and are excited to help develop our writers into marquee names and continue to provide hits to our partners.”

The deal was put together by Sony Music Publishing Benelux managing director Niels Walboomers, who noted that “THG has proven to be an important player in the K-Pop and J-Pop market. Sony Music Publishing is proud to represent their catalogue globally, and provide our services for the company and its accomplished roster of songwriters.”

“Our shared vision to promote and protect the sanctity of composers and their compositions is the foundation of our pursuit to build a partnership that is different and better,” The Hello Group president Phil Quartararo said in a statement. Quartararo, who has served as president at major labels including Virgin Records, Warner Bros. and EMI North America, will oversee the publishing division.