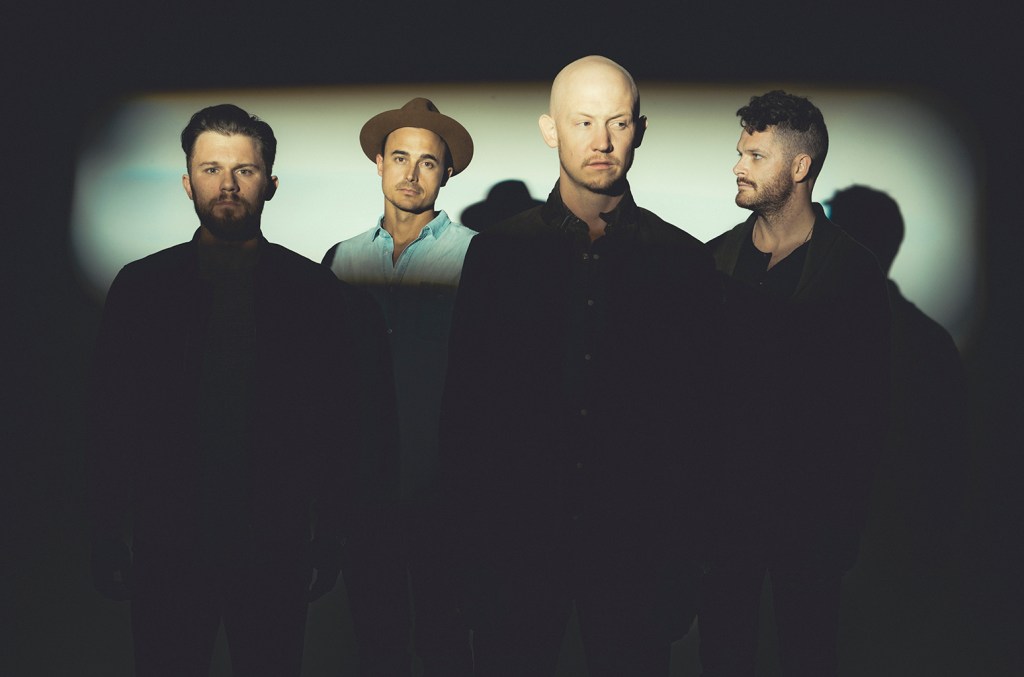 Isaac Slade, lead singer of The Fray, is leaving the band, he announced on social media on Saturday (March 12).

“I have some heavy news to share today,” Slade wrote in a letter on Instagram. “I know it’s been pretty quiet on the band front for a long time but I want to let everyone know I’m stepping down from The Fray. It’s been an honor and privilege to make music with those three amazing guys for the last two decades, and all for the best fans anyone could ever imagine.”

He continued, “I let the guys know five or six years ago that I was getting ready to call it, that I was going to start my long exit ramp and now it’s finally time. And it’s all good. I wish those guys all the best in whatever they do next. I’m ready to start dreaming up what it is I’m going to do with the rest of my little life on earth, along with my incredible wife and our two little miracles of kids.”

The band’s most recent full-length studio album, Helios, was released eight years ago, debuting at No. 8 on the Billboard 200 albums chart in 2014.

“Here’s to our legendary fans, to our steadfast families and friends, to the teams of brilliant people behind the scenes who made this journey possible in the first place, and most of all to Ben, Joe and Dave,” wrote Slade. “Here’s to the last 20 years of walking together, crying together, playing together, singing together & laughing together.”

Slade clarified that the group’s upcoming concert at the Genesee Theatre in Waukegan, Illinois, on May 14 is still happening.

See his note to fans below.