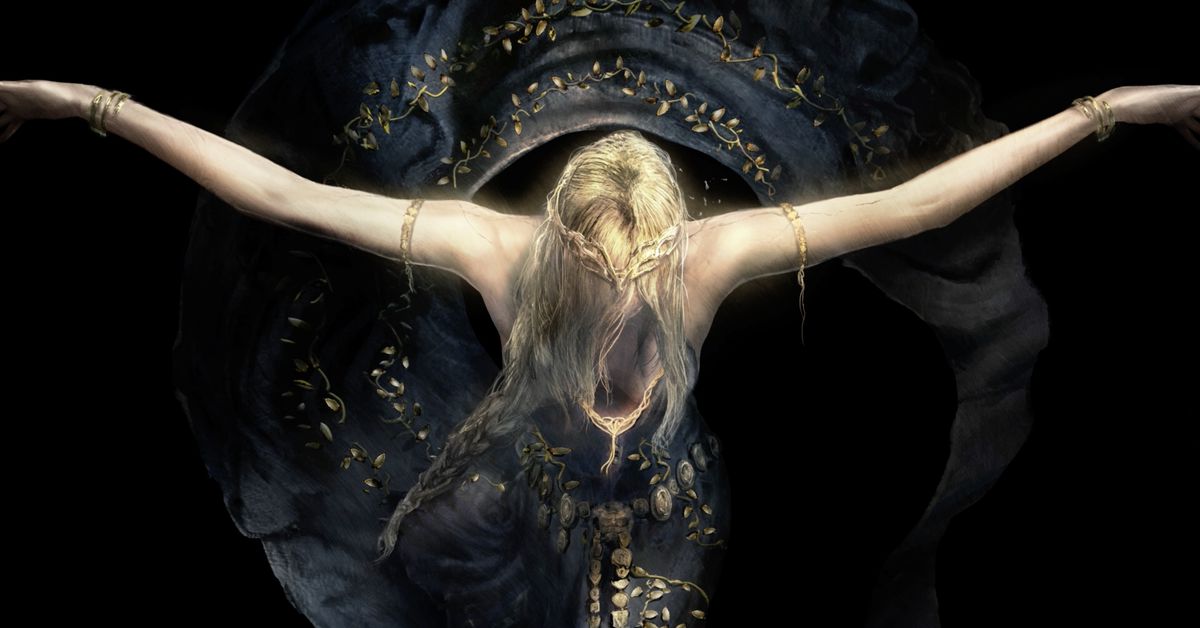 The Elden Ring has fractured, a family seeks its shards, and the Tarnished has returned to reunite them. This is more or less the plot of both Elden Ring and a Thai commercial for the game that features a family fighting over a priceless heirloom.

In case you didn’t catch Elden Ring’s prelude, here’s how the two line up: The Lands Between were once united by Merika (that’s the grandmother) who ruled with the power of the Elden Ring. However, after it was broken, her children fought bitterly over the pieces, dragging the country into war and strife. The lands remained at opposition until a Tarnished could return (that’s the son) to reunited the Lands Between.

The commercial plays out like a family melodrama, but there are a few fun and more direct references to Elden Ring. These are especially obvious when we see what looks to be the family’s oldest son returning home from a trip or college.

As he travels back to his embattled family home, we see his childhood where he fought imaginary dragons, parried attacks from friends with a plastic shield, rode a cardboard horse named Torrent, and even prayed to the Erdtree in the family’s yard. All this happens before he arrives and his grandmother calls him Tarnished, making the story connection literal.

The commercial closes out with a much more recognizable trailer that shows off some Elden Ring gameplay and touts the contributions of game director Hidetaka Miyazaki and George R.R. Martin.