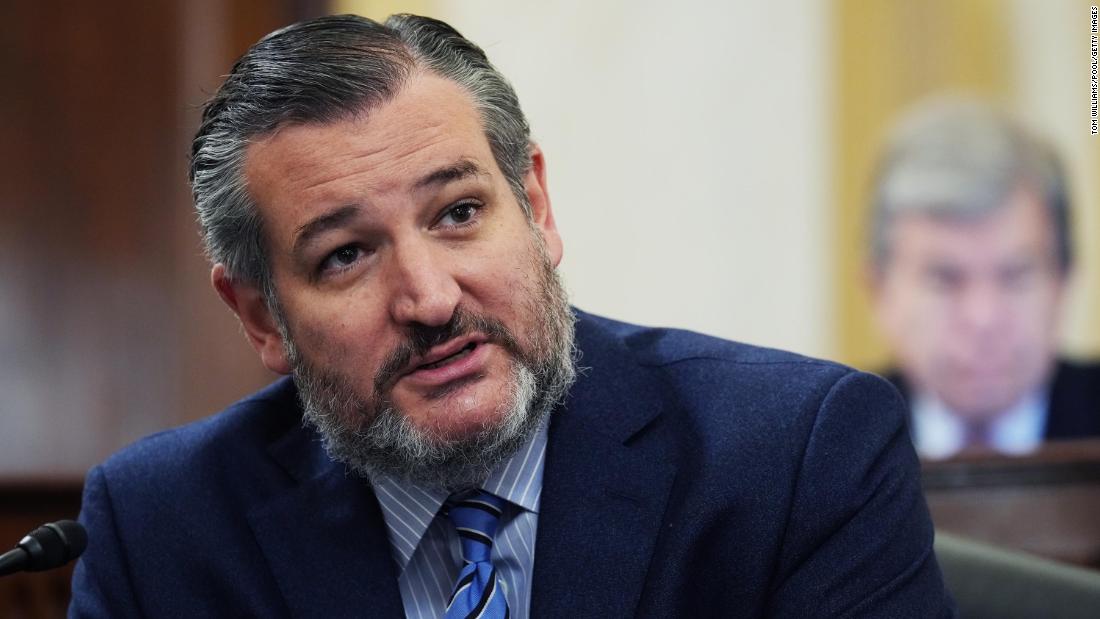 “The fact that he’s willing to make a promise at the outset, that it must be a Black woman, I gotta say that’s offensive. You know, you know Black women are what, 6% of the US population? He’s saying to 94% of Americans, ‘I don’t give a damn about you, you are ineligible’,” Cruz said on an episode of his podcast “Verdict with Ted Cruz” that was released on Sunday. In 2019, Black women represented 7% of the US population, according to the US Census Bureau.

The Republican continued, “And he’s also saying — it’s actually an insult to Black women. If he came and said, ‘I’m gonna put the best jurist on the court and he looked at a number of people and he ended up nominating a Black woman, he could credibly say, ‘OK I’m nominating the person who’s most qualified.’ He’s not even pretending to say that he he’s saying, ‘If you’re a White guy, tough luck. If you’re a White woman, tough luck. You don’t qualify.'”

The comments from Cruz come as other Republicans have criticized Biden’s decision and some have concluded that his nominee to the high court, who the President has promised will be a Black woman, may not be the most qualified person and will likely lean far-left in political views.

CNN has reached out to Cruz for additional comment.

Mississippi Sen. Roger Wicker, a Republican, said Biden’s nominee will be a “beneficiary” of affirmative action” on Friday.
It is not known who Biden will nominate to the court, but the White House has said it is considering a list of potential nominees, including Judge J. Michelle Childs.

White House spokesman Andrew Bates said the President’s promise to nominate and confirm a Black woman to the Supreme Court “is in line with the best traditions of both parties and our nation.”

“What’s more, when the previous president followed through on his own promise to place a woman on the Supreme Court, Senator Wicker said, ‘I have five granddaughters, the oldest one is 10. I think Justice Amy Coney Barrett will prove to be an inspiration to these five granddaughters and to my grown daughters,'” Bates said in a statement to CNN on Saturday.

“We hope Senator Wicker will give President Biden’s nominee the same consideration he gave to then-Judge Barrett,” Bates added.

This story has been updated with additional information Monday.