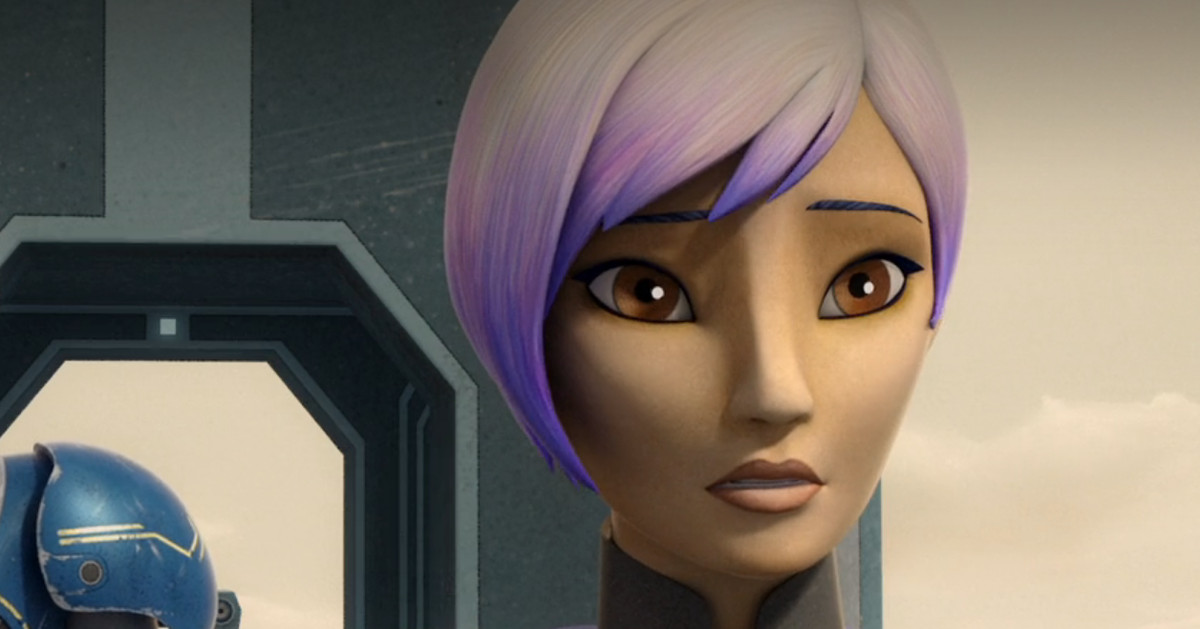 Ahsoka, the upcoming Disney Plus series, is quickly turning into a live-action sequel for Star Wars Rebels. The latest addition to the show’s cast is Natasha Liu Bordizzo (The Society), who will play Mandalorian Sabine Wren in the series, Lucasfilm announced at Star Wars Celebration 2022. She will be joined by Rosario Dawson as Ahsoka and many more unannounced cast members when the show is released in 2023.

Sabine Wren is a member of the Rebellion and a Mandalorian. Rebels fans will remember her as one of the most important characters in that series, and for her signature painted armor. Sabine’s casting also suggests some things about the show’s overall plot. In the conclusion of Star Wars Rebels, Wren and Ahsoka set out together to find their friend Ezra Bridges, who becomes lost at the end of the series.

It seems that Ahsoka might pick up somewhere along their journey with both women still on a quest to save Ezra. Supporting this idea is the fact that attendees at Celebration were apparently shown an image of live-action Sabine and Ahsoka standing in front of a mural of Ezra himself. Star Wars Rebels’ Chopper the droid, who’s also joining the cast of Ahsoka, made an appearance during Celebration as well.

Ahsoka will also feature Mary-Elizabeth Winstead (Scott Pilgrim vs. The World) and Ray Stevenson (Thor). Dave Filoni will act as executive producer and one of the writers for Ahsoka, but we don’t yet know who will be directing or writing the rest of the series.