Standouts at the 2022 Whitney Biennial – ARTnews.com 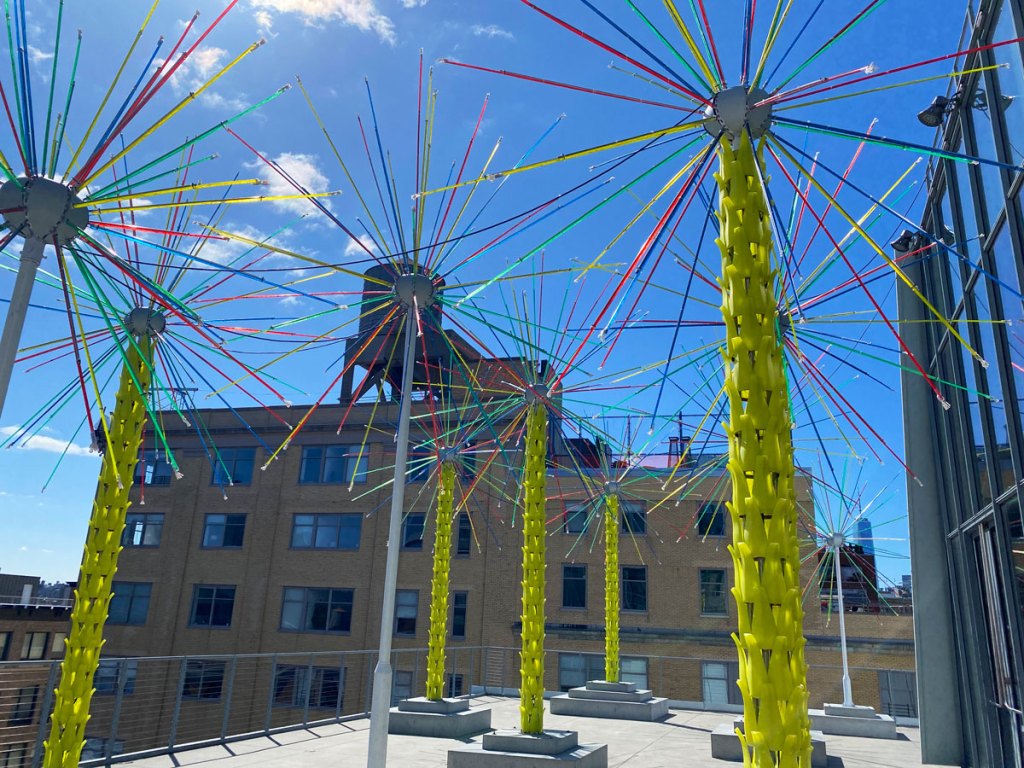 The Whitney Biennial has long held a reputation for being the most divisive exhibition within the United States, with its 1993 edition being its most polarizing one. That edition focused on what its detractors labeled multiculturalism and identity politics because artists dealt head-on with the intersections of race, gender, and sexuality at a time when that was taboo. In hindsight, many will now agree that the show was prescient for the ways in which it highlighted the lived experiences of people of color in this country through artistic expression.

There’s a special link between the 1993 Biennial and the 2022 Biennial, which had its press preview on March 29 and officially opens to the public on April 6: five of the artists in this show where also in the 1993 one. That’s an unusually high correlation for an exhibition that is typically pitched as presenting what’s new in contemporary art. But whereas the ’93 Biennial had an extraordinarily high percentage of detractors, that likely won’t be the case for this year’s Biennial, which is superb.

Organized by Whitney curators David Breslin and Adrienne Edwards, the show brings together work both new and historical by 63 artists (including five who are no longer living). There is a lot of art to see, the majority of which is shown across the museum’s fifth and sixth floors. A few examples likely won’t be remembered past the show’s end date, but much of it—bracing, timely, political, poetic, heart-wrenching, and moving—likely will endure.

For the installation of the exhibition, Breslin and Edwards have divided the show into two distinct spaces, each with their own energy. The sixth floor is noticeably different, with black walls, black carpeting, and overall low light that engulfs visitors and reflects the downcast mood of the last two tumultuous years. The fifth floor is much airier. It’s completely free of any temporary walls, with works instead shown on custom-built, free-standing scaffolding.

In the introductory wall text, the curators mention that the show was planned beginning in late 2019, and that the exhibition developed alongside the events of 2020, from the start of the pandemic to the historical racial justice protests that swept the country in the wake of George Floyd’s murder. “Although underlying conditions are not new,” the curators write, “their overlap, their intensity, and their sheer ubiquity created a context in which past, present, and future folded into one another. We organized this Biennial to reflect these precarious and improvised times.”

The curators say their exhibition takes no overarching theme but follows on a “series of hunches,” from the power of abstraction to equally create and withhold meaning to art’s role in complicating the notion of what it means to be “American” today. (That has been an ongoing concern at the Whitney Museum of American Art since it moved to its current building and opened with the show “America Is Hard to See.”) But what is clear when taken as a whole is that the exhibition is undoubtedly how history impacts today and our future.

Below is a look at some immediate standouts from the 2022 Whitney Biennial, which runs through June 5 at the Whitney Museum in New York.