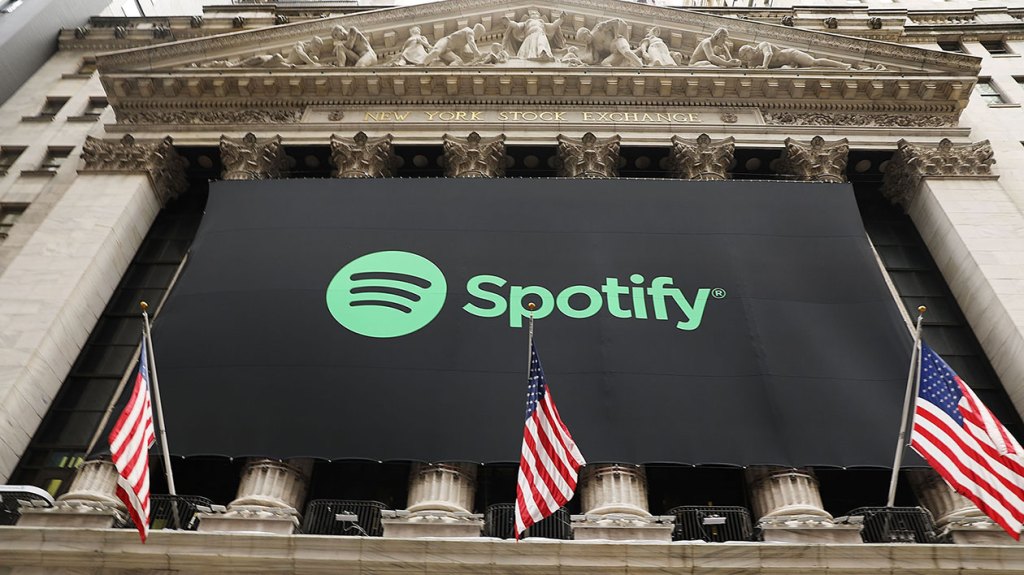 With Spotify mired in non-stop media coverage over the past week, and just days away from its fourth-quarter earnings release, the company’s stock jumped 13.5% on Monday (Jan. 31) after an upgrade by Citi analyst Jason Bazinet. A day earlier, Spotify announced a new content policy in the wake of Neil Young’s demand to remove his music from the platform over controversial statements about COVID-19 in the popular podcast, The Joe Rogan Experience.

Even with Monday’s rally, Spotify shares were down 19.2% in January alone — and not because of Rogan or Young. After Netflix issued surprisingly low guidance for first-quarter subscriber acquisitions in its Jan. 20 earnings release, the company’s share price fell 29.2% over the next four trading days. “That called into question the growth trajectory of every streaming company,” Wells Fargo analyst Steven Cahall said on CNBC on Monday.

That could have been an overreaction, however. Spotting a buying opportunity, Bazinet upgraded his recommendations on Spotify and Netflix, which was also upgraded by Edward Jones analyst David Heger on Monday. Investors reversed course, driving Netflix shares up 11.1% and reclaiming two-thirds of the decline since Netflix’s earnings. Two other music streaming services, Tencent Music Entertainment and Cloud Village, rose 11% and 9.7%, respectively. Likewise, Roku, a video streaming platform, rose 8.5%.

Spotify made headlines last week after Young requested Spotify remove his music from the platform for controversial comments about COVID-19 in the popular podcast, The Joe Rogan Experience, the popular podcast that Spotify signed a reported $100 million, three-year licensing agreement in 2020. Following Young’s lead, two more music icons, Joni Mitchell and Nils Lofgren, a long-time Young collaborator and a member of Bruce Springsteen’s E Street Band, also requested to have their music removed from Spotify.

For his part, Rogan apologized to Spotify for the controversy and pledged “to balance out these more controversial viewpoints with other people perspectives,” he said in a 10-minute video posted on Sunday to Instagram and distributed to TJRE on Spotify. The same day, Spotify announced it would add content advisories to podcasts with COVID-19 conversations and direct people to a special COVID-19 information hub on the platform. It also published the Spotify Platform Rules for the first time.