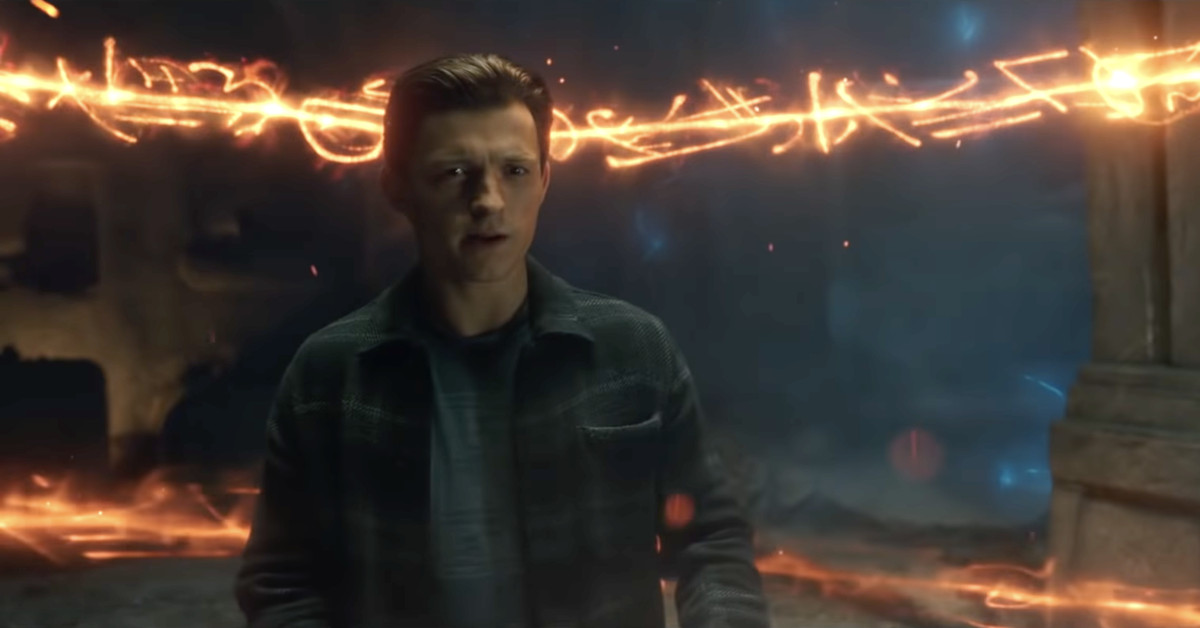 Spider-Man: No Way Home has finally arrived, and while the movie itself includes plenty of surprises and crossovers, it does hold back one extra fan favorite solely for a post-credits scene.

And just like recent Marvel Studios movies, the film actually includes two credits scenes: a mid-credits scene that adds a button on the movie’s story, and a post-credits scene that’s more like a preliminary trailer for a new movie in the shared MCU franchise. The promise of both: There is much more story to come in every lane of the multiverse.

[Ed. note: This story contains spoilers for Spider-Man: No Way Home and Venom: Let There Be Carnage.]

No Way Home’s mid-credits scene stars Eddie Brock (Tom Hardy), and Venom, seen shortly after the events of Venom: Let There Be Carnage. Transported to the MCU by Doctor Strange’s out-of-control spell, Eddie sits at a bar and talks to a bartender about all the wild superheroes this universe has, and how weird that is, especially the big purple one (Thanos, obviously) who likes gems. (Venom, as an alien himself, is annoyed at the idea, and doesn’t think aliens care about jewelry at all.) While Eddie is still trying to grasp the concept of a world with dozens or even hundreds of superheroes, with Venom mocking him the whole time, Doctor Strange’s second spell hits, and the anti-hero duo are suddenly transported out, and presumably back to their own universe.

However, a little tiny bit of black Venom symbiote sticks around in the MCU world, and the camera slowly pans down and focuses on it before the scene ends. It seems likely that this bit of sentient, mobile goo will eventually provide the Marvel Universe with its own version of Venom, but that also doesn’t mean Eddie couldn’t ever come back for another crossover.

This is notably a very different origin story from how Venom originally came to Earth in both the comics and the original 2018 Venom movie.

It’s confusing, though, that Venom and Eddie Brock were affected by Doctor Strange’s spell in the first place. We’re told the parameters of spell were pulling in everyone who knew Peter Parker was Spider-Man, but that doesn’t seem to include Brock — at least based on the Venom series’ first two movies. It’s possible that Venom knew, thus transporting them both, but this mid-credits scene certainly doesn’t explain much.

As for Spider-Man: No Way Home’s final post-credits teaser, this time around it’s actually a full trailer for Doctor Strange and the Multiverse of Madness. The trailer gives us a brief glimpse of the repercussions from Doctor Strange’s risky spells in No Way Home, and shows us what Wanda Maximoff has been up to since Westview and the events of WandaVision, as well as a new look for Baron Mordo. Oh, and there’s an evil Doctor Strange. The loopy movie, directed by Sam Raimi (Spider-Man), hits theaters on May 6, so expect the trailer to portal its way online soon.