Skyrim and Breath of the Wild fans should consider Elden Ring 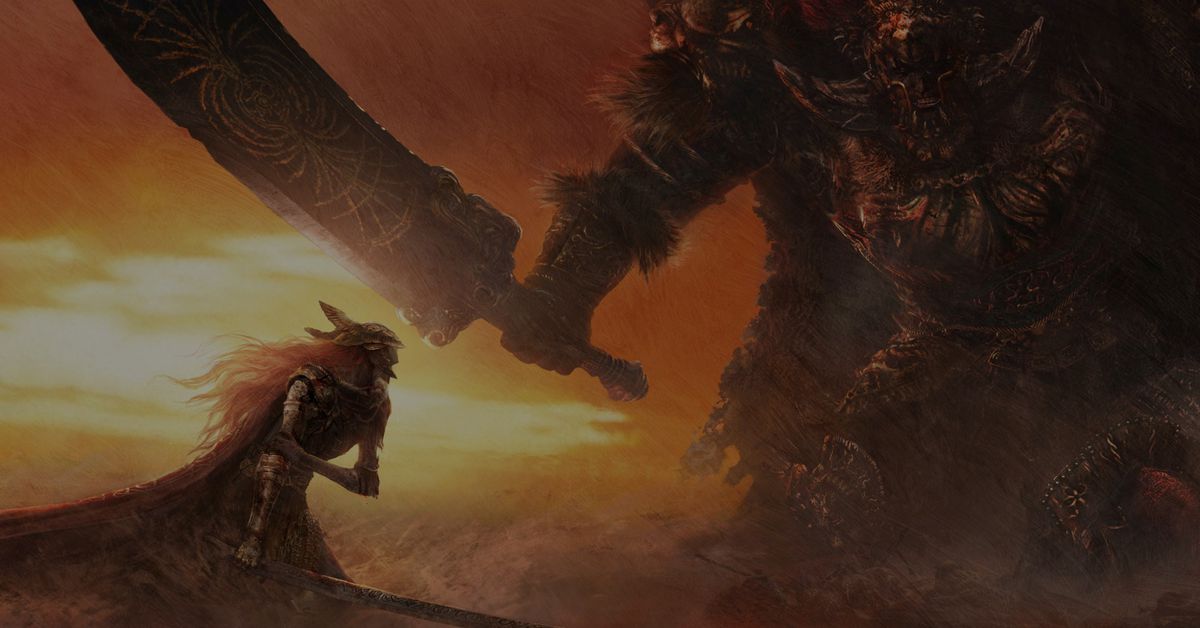 So you’ve heard about FromSoftware’s video games. Many players describe them as excruciatingly difficult. Others, like yours truly, describe them as more of an exercise in patience than anything else. Maybe you’re somebody who hasn’t bothered to try out any of these games, or perhaps you bounced off of them — and now you want to know whether Elden Ring is the game that will change your mind. After all, it’s written in part by bestselling fantasy author George R.R. Martin, and our own review describes it as the “most approachable” and “most difficult” of FromSoftware’s lineup.

As a former Dark Souls skeptic, I think you should give it a try.

Is Elden Ring the next Skyrim or the next Breath of the Wild that you’ve been waiting for? Or is it going to frustrate the hell out of you and make you wish you hadn’t spent your money on it? I can tell you this much: Elden Ring bears a lot in common with those games, but it also has some undeniable FromSoftware elements that may turn you off.

Although FromSoftware games like Dark Souls and Bloodborne have sold plenty of copies, they definitely don’t have the same reputation that Breath of the Wild and Skyrim do. They instead have an association, fair or not, with a certain kind of elitist gamer who loves to gloat about the amount of punishment they’ve endured by playing these supposedly super-hard games.

I don’t know about you, reader, but that turned me off of these games for years. I did give them a chance, of course. I tried out Dark Souls and Dark Souls 2, although I didn’t get very far in either one. The games’ reputation put me off. I knew they’d get hard later, so I assumed I wouldn’t enjoy them, and I quit. But then, after learning how to meditate and experiencing significant depression during the pandemic, I returned to the first Dark Souls and was surprised. It wasn’t about raw skill. I didn’t need to beef up my reaction time. Dark Souls is actually quite slow, methodical, and deliberate. Like I said, it takes patience. There was a point in my life where I didn’t have that patience, but I do now, and reader, you might have it yourself.

In so many ways, Elden Ring is just like Dark Souls, but with more modern graphics and far more sections of its world to explore. I’m still spending most of my play-through with a massive ax and a shield in my hands, just like I did in Dark Souls. I still face bosses that terrify and bewilder me, forcing me to take stock of my own mental fortitude — and more importantly, my own patience in recognizing their attack patterns and following up with my own tactical responses. The bosses’ health bars in Elden Ring are fucking huge, reminding me more of Bloodborne than Dark Souls, so I need quite a bit of patience to whittle them down — at least, if I don’t have help from a co-op partner or any of the available helper NPCs, two Elden Ring mechanics that are also present in previous FromSoftware games, to help make them easier.

But Elden Ring includes many mechanics that no previous FromSoftware game has had. The first Dark Souls feels like an open world, but certain areas are gated for story reasons, sometimes behind difficult bosses. There’s limited fast travel and no horse that you can ride in Dark Souls. If you want to visit the blacksmith to get your weapons fixed (and they will break, just like in Breath of the Wild), you’ve got to walk all the way there. Elden Ring solves that problem immediately, giving the player fast travel and a horse to ride.

It’s easier to keep on top of your health bar, too. Out in the open world, defeating enemies will regenerate some of your health, so you don’t have to go all the way back to a campfire to refuel. There are even miniature checkpoints between bonfires, thanks to little statues scattered around the world. If you’re in the midst of a dungeon crawl rather than out in the open world, some of these quality-of-life upgrades will go away, but you can always leave a dungeon or a boss fight and go explore more and keep on leveling up before you return to the challenge.

That’s the other big benefit of Elden Ring: Almost nothing has been gated off against you, like it has been in other FromSoftware games. You’re gated by the fact that some enemies you run into might be too strong for you to fight, but you can run away from those until you’re ready to face them. There are tons of small discoveries and miniature dungeons to explore, as well as puzzles to solve and mini-bosses to defeat that will reward you with gear to make the rest of your journey easier. Elden Ring encourages and rewards you for running away and trying again when you feel stronger and more capable, just like FromSoftware games always have done — but it feels even more explicit here.

Those bosses, though! They’re going to really frustrate you, especially if this is your first time facing health bars of this size. There will always be tricks and ways to cheese each boss, and those tips will emerge from other players over time. Also, you can always call in a companion to help you out. Bosses are going to be the hardest part of the game for most people, and it’s up to you whether you think you’re going to tolerate that.

For myself, I love playing a game that feels like Dark Souls but with fast travel and the option to collect herbs and use a crafting system. It has the same sense of black humor as Dark Souls. The world is full of total weirdos, both terrifying and endearing. It’s an open-world game with a comprehensive character-class system that allows you to fight in a variety of different ways, which each still seem pretty effective and compelling.

Personally, I think you can do it. There were some really hard parts in Breath of the Wild, too. And you know what? Don’t get too put off by all the posturing about the supposed difficulty of this game, or other FromSoftware games, either. You’ll have a shield, after all, or something equally useful in your toolset, depending on your character build. You’ll have a button that lets you roll around the battlefield. Every enemy has to worry about your health bar, just as you have to worry about theirs. Keep yours up, and get theirs down. You got this.