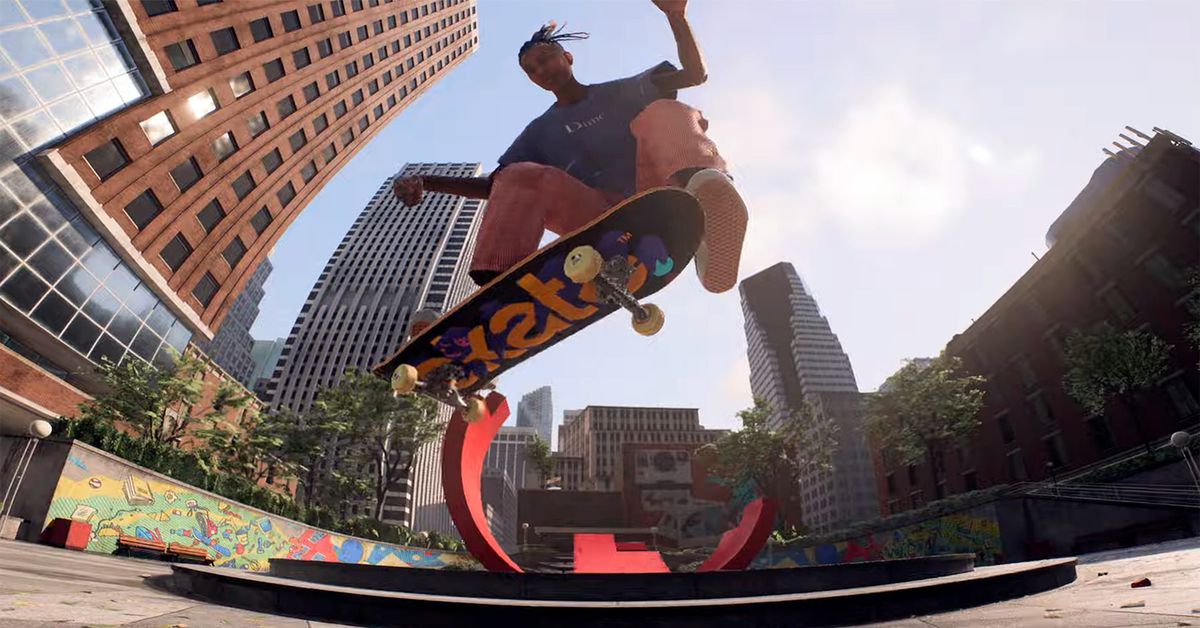 Electronic Arts on Thursday reminded fans of its Skate series still waiting for Skate 4 that, yes, the developer is “still working on it” — still! — and is inviting players to sign up for a chance to play the next Skate game early to provide feedback on its development. EA also shared a “pre-pre-pre-alpha” look at the new Skate on YouTube, showing off new features and gameplay in a video.

“We told you we’re back, and we’re still working on it,” Skate developer Full Circle said on the game’s official website, “but it’s time for you to see what we’ve been up to. It’s still early, but we want to get this right and that means we want you to be a part of it.”

EA says that Skate fans can play “early versions of the game” and provide feedback, noting that those playtests will be closed, invite-only, and that users won’t be permitted to share video, screenshots, or livestreams of what they play. More details about the playtesting program are available in an FAQ on EA’s website.

A new Skate game was officially confirmed in 2020, after a yearslong campaign in which fans of the franchise flooded EA’s social media channels with the #skate4 hashtag in an attempt to convince the publisher to revive the skateboarding series. In 2021, EA announced the team creating the new Skate, a studio branded Full Circle. Leading Full Circle is Daniel McCulloch, formerly a general manager of Xbox Live at Microsoft, and Deran Chun and Chris “Cuz” Parry as Skate’s “creative leadership.”

The most recent Skate game was Skate 3, released in 2010. The series was originally developed by EA’s Black Box studio in Vancouver. That team was merged into EA Canada and Black Box closed in 2013.