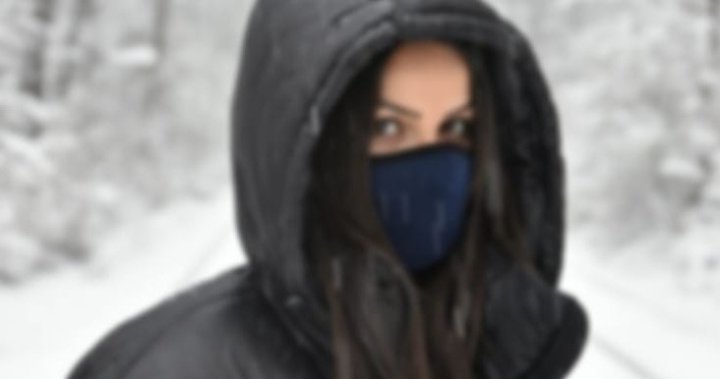 Quebec prosecutors have charged a 27-year-old man with first-degree murder in the drive-by shooting death of a 15-year-old girl.

Bouadi is the second suspect arrested in the February 2021 killing of Meriem Boundaoui.

Salim Touaibi, 26, was arrested Monday and also faces one count of first-degree murder and four counts of attempted murder.

Boundaoui was sitting in a car with another person when a second car drove up and someone opened fire. Montreal police say Boundaoui had no link to the conflict between two criminal groups that led to the shooting.

Bouadi is scheduled back in court July 22.