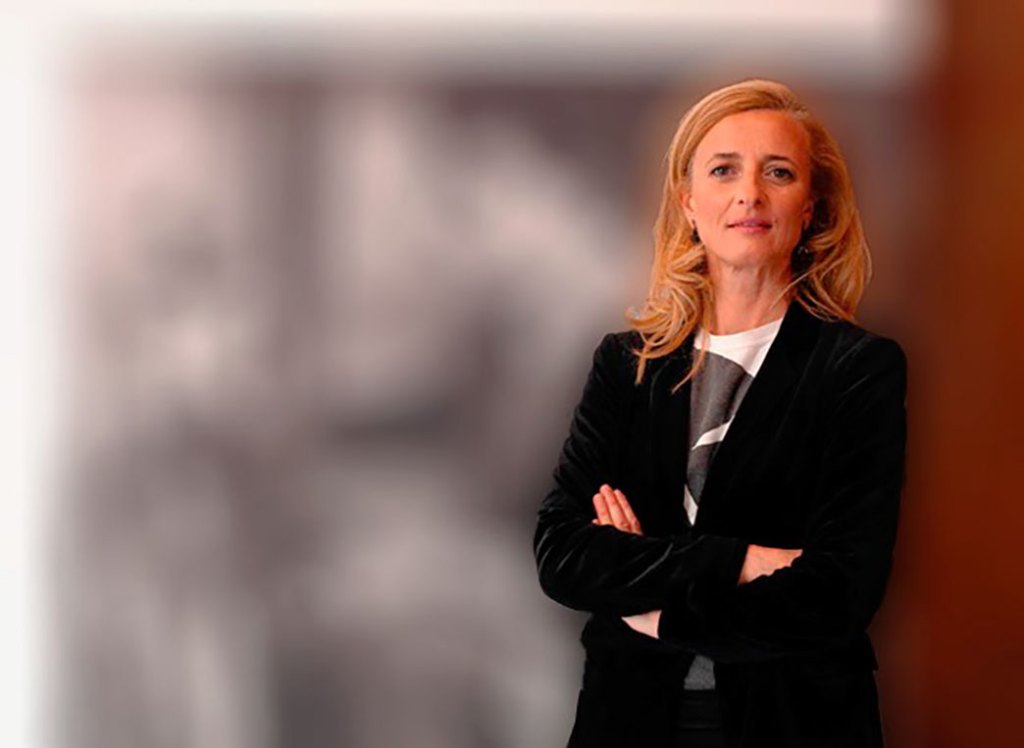 The Musée National Picasso–Paris has named Sabine Longin as its next director general, beginning March 1. Longin was appointed by the French Minister of Culture, Roselyne Bachelot, on the advice of Cécile Debray, the museum’s president who was appointed in October.

Longin is currently a counselor for cooperation and cultural action in the French Embassy in Doha, Qatar, an appointment she began in October. She had previously served as a cultural attaché to the French Embassy in Doha from 2013 to 2016, during which time she worked to secure an intergovernmental agreement on cooperation within the culture sector between the two countries.

Longin departed that role for a position at the Giacometti Foundation in Paris; she was promoted to the foundation’s deputy director in 2018. She previously ran a culture consulting firm, D&C, for 13 years, and began her career as a coordinator for the Biennale de Lyon in 1995.

[The Picasso Museum is one of the six venues hosting a sprawling survey of Yves Saint Laurent’s art-inspired designs.]

The Musée National Picasso–Paris was formed in 1979 as part of the finalization of the Pablo Picasso dation, which allowed for the artist’s heirs to donate important artworks to the French state in lieu of a monetary inheritance tax. Located in the city’s Marais neighborhood, the museum owns some 5,000 works by the Spanish artist, who died in 1973.

In a statement, Longin said, “I am honored by the confidence shown in me to occupy the position of Director General of the Musée National Picasso-Paris, to participate in the implementation of the establishment project of President Cécile Debray, and am very happy to join the museum’s team.”