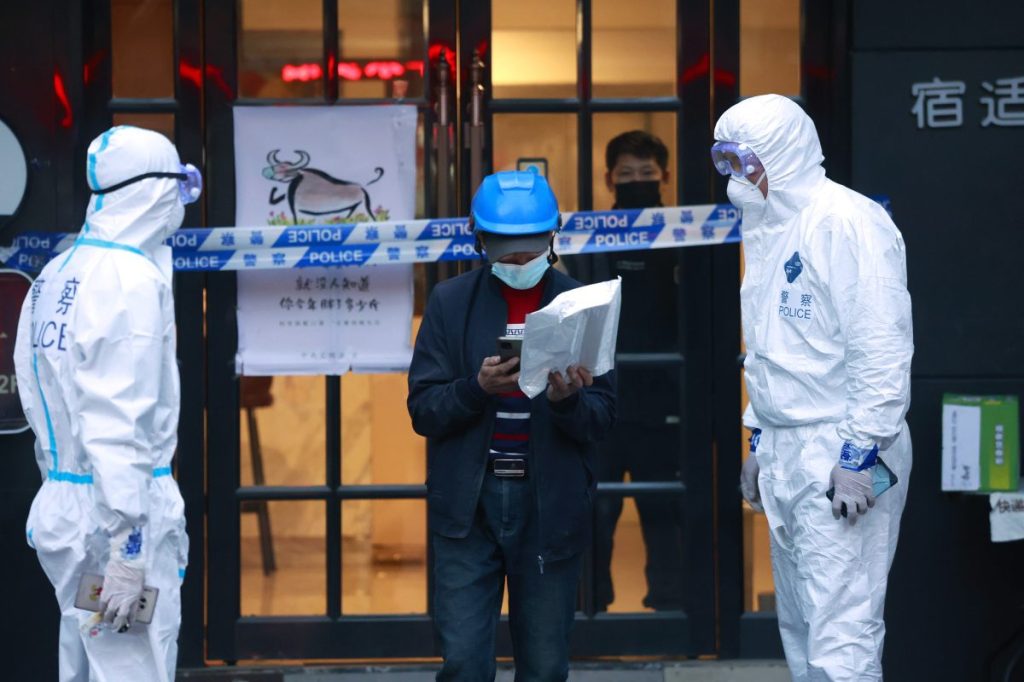 Art museums in Shanghai and Shenzhen are closing once again as rising Covid-19 cases across mainland China force cultural hubs in the region into another pandemic-induced hiatus.

Prominent institutions located in Shanghai’s West Bund cultural district announced last week they would be temporarily closing. Among those to announce closures are the Long Museum, the West Bund Museum, the Yuz Museum, the Museum of Art Pudong, the Powerlong Museum, the Power Station of Art, and OCAT Shanghai. They made the decision to shutter on March 10, just before the government ordered the closure of regional schools.

A Shanghai outpost of the Beijing-based UCCA Center for Contemporary Art known as the UCCA Edge had planned to mount an exhibition of works by Thomas Demand on April 2. The show is set to be the artist’s first comprehensive survey in China, but now it is unclear whether the institution, which opened in May, will be able to hold the exhibition as scheduled.

Cultural institutions in Shenzhen, a city located in the Guangdong Province of southeastern China, also closed amid lockdowns imposed at the beginning of the week. The OCT Contemporary Art Terminal and the Pingshan Art Museum, located at the Pingshan Culture Quarter, are among the institutions in that city that have also announced temporary closures, according to Artnet News.

As it stands now, museums in cities in southern China, like Guangzhou and Shunde, remain open to the public.

China has imposed a zero-Covid policy that has places isolation requirements on its citizens. Because of its strict rules, the policy has forced many public spaces to close temporarily, impacting revenue streams in the process.

After largely evading the worst of the pandemic for so long, Hong Kong was hit hard by the Omicron variant this year, racking up a Covid death toll that surpasses that of the U.S. According to city officials, Covid-19 infections in Hong Kong peaked in early March. All institutions and public spaces in the city remain closed until April 20.