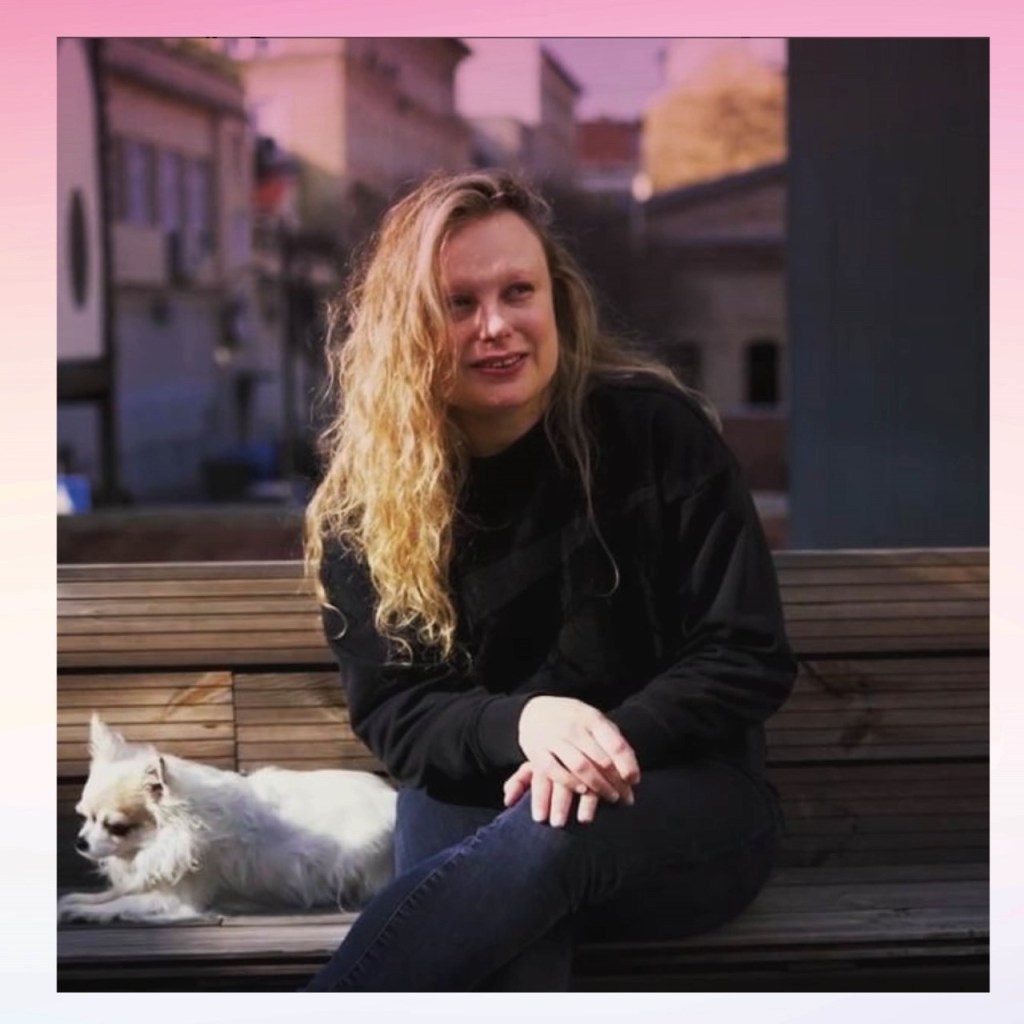 Andrea Éva Győri, a Hungarian-born artist whose works about sensuality and strength brought her presentations at some of the European art world’s top institutions, has died at 37. Harlan Levey, who runs an eponymous Brussels gallery that represents Győri, said that the cause was cancer.

Győri was known to have been battling breast cancer since receiving a diagnosis in 2017.

“Her practice says so much about her personality and life,” Levey wrote in an email. “She maintained it with remarkable grace and dedication while navigating her illness. Andrea Eva was deeply curious, full of empathy, and often prophetic.”

In her artist statement, Győri gave a sense of her unique practice and artistic outlook. Here’s an excerpt:

Balancing between intimacy and distance, I intend to create intimate space, the atmosphere of absolute trust where personal borders are in constant flux floating around subjects like excitement, fun, enjoyment, but also pain. I work on the edge of these fluctuating sensitive personal borders. I intend to create a special way of communication and to develop a system that provides an opportunity to observe and show personal stories directly connected to real life, to relationships between children and parents, families from different social backgrounds.

Born in 1985 in Budapest and based, at the time of her death, in the Dutch city of Rotterdam, Győri remains best known for her project “Vibration Highway,” which was developed into a book in 2018.

“I am especially interested in the female orgasm because I think this is a means to get deeper into the question of how the mind affects the body and our behavior,” she wrote in the book version of “Vibration Highway.”

Drawings from “Vibration Highway” were shown at the 2016 edition of the Manifest biennial, which that year took place in Zurich and was curated by artist Christian Jankowski, whose class at the Kunstakademie Stuttgart Győri took when she was a student. Works from the series were also shown at the 2018 Haus der Kunst show “Blind Faith: Between the Visceral and the Cognitive in Contemporary Art,” which focused on the relationship between body and mind, and also included works by Ed Atkins, Wangechi Mutu, and Otobong Nkanga, among others.

Other projects Győri staged included a performance in which she took showers at others’ places and a sculptural piece in which she enlarged the breasts of a sculpture of the goddess Nike in Warsaw. The latter marked an attempt to offer the statue “a breast implant and a breast illness as well,” she said.

Her work was also shown at Corner Art Space in Seoul, the Museum Ludwig in Cologne, the Kunstinstituut Melly in Rotterdam, and the Vleeshal Center for Contemporary Art in Middelburg, the Netherlands.

Toward the end of her abbreviated career, Győri dealt head-on with her battle with breast cancer. Her 45-minute video Talking to Breasts (2018) was shot ahead of a double mastectomy and involves the artist caressing her breasts. She thanks her breasts and then, at the end, tearfully bids them goodbye.