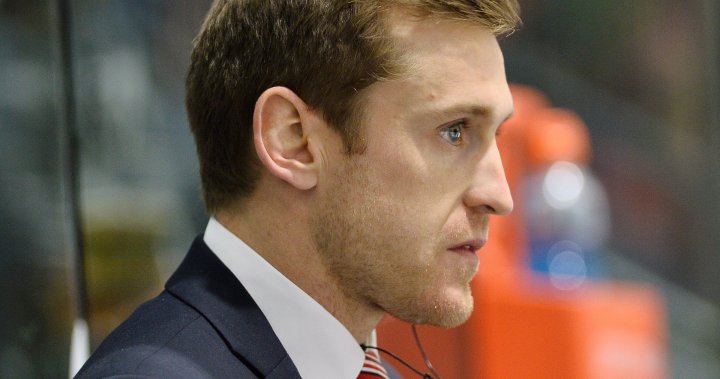 The Kitchener Rangers have announced that Mike McKenzie will no longer moonlight as the team’s head coach and will return to sole duty as the team’s general manager.

“We want to thank Mike for his support with stepping in as the interim head coach and guiding us through two difficult seasons during the pandemic,” Rangers COO Joe Birch stated.

The team says it will introduce a new head coach on Tuesday morning, who will serve as the 24th in team history.

McKenzie, who is the son of TSN analyst Bob McKenzie, started with the organization in 2012 as an assistant coach.

He served as an assistant coach under several bench bosses, including Jay McKee, before he moved into the front office and became general manager ahead of the 2017-18 season.

The playoffs were cancelled that year due to the COVID-19 pandemic and McKenzie has been behind the bench ever since.

McKee, the man he replaced, was hired by the Hamilton Bulldogs last year and currently has that team one game away from the Memorial Cup final.