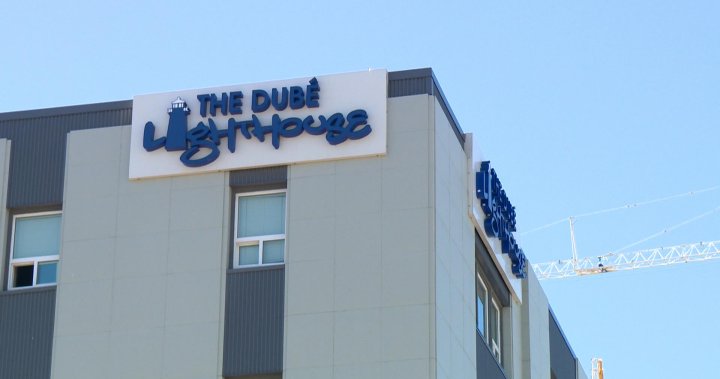 The provincial government announced on Thursday morning its plans to pull funding and remove multiple services from The Lighthouse in Saskatoon.

On the Jon Gormley show on CKOM, Social Services Minister Gene Makoswky said that in discussions with local MLAs and community leaders, the decision was made to discontinue homeless assistance services at the facility after concern was stressed about the model of the Lighthouse.

“We have to do this right. We have to do a reasonable transition going forward. We have a lot of (supported living centres) in the Saskatoon area that offers these services. We will continue to offer these services, it just won’t be at the Lighthouse.”

1:29
Lighthouse members call for board to resign after causing ‘danger’ at Saskatoon facility

Lighthouse members call for board to resign after causing ‘danger’ at Saskatoon facility – Mar 4, 2022

Makowsky said that taking care of the homeless population is of the most importance. Moving those services to something such as a wellness centre is a possibility.

Lighthouse president Jerome Hepfner said that on behalf of the Lighthouse, they were disappointed with the announcement on Thursday.

“We had no warning and are expecting to discuss with the ministries of social service and health, the services that will remain available at the Lighthouse and the path forward,” said Hepfner.

“Our concern is for Saskatoon’s homeless people, and we will work with our partners and the Saskatoon Tribal Council or any other organization where services might be moved to ensure that homeless shelter services are maintained and that the transition is as smooth as possible.”

Hepfner adds there are many caring and dedicated people helping the city’s homeless.

“We are committed to continuing to assist the most vulnerable and homeless people in this community for as long as we can and are mandated to do so and we will help with the transition to ensure that people in need are looked after.”

The Lighthouse will continue to be a housing centre.

Previously, a local property owner called for the removal of the Lighthouse due to safety concerns and a lack of development in the downtown area.

There have also been issues with members of the board, with calls for some to resign after allegations of an unsafe and toxic environment.

The Saskatoon fire department has cited multiple concerns with the building in the past and The Lighthouse has said they are working on addressing concerns.

“There is no firm timeline on when services will be removed from the Lighthouse,” said Makowsky. “We want to make sure we get this right.”

The Lighthouse is currently offering mental health services, detox beds, along with an emergency shelter and independent living centre.