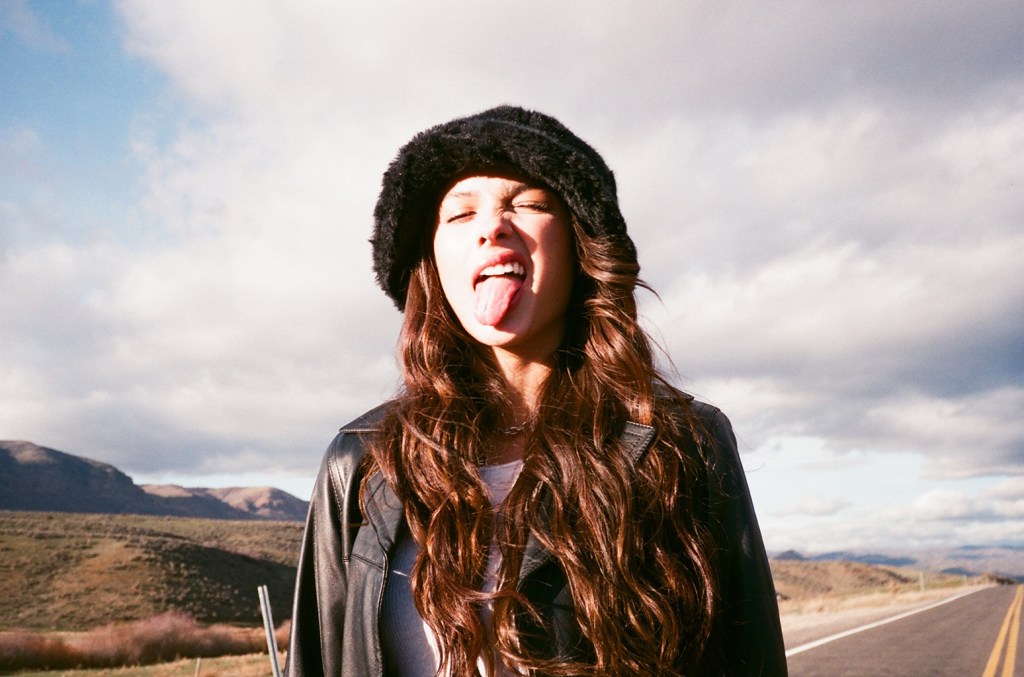 Olivia Rodrigo was a double winner at the 2022 Kids’ Choice Awards on Saturday (April 9). The 19-year star was honored both as favorite breakout artist (in music) and favorite female TV star (kids) for High School Musical: The Musical: The Series.

iCarly star Miranda Cosgrove and NFL star Rob Gronkowski co-hosted the show, which was held at the Barker Hangar in Santa Monica, Calif.

Billie Eilish was also a double winner, winning favorite song for “Happier Than Ever” and favorite album for her LP of the same name. It was the second time in three years that Eilish has won favorite song. “Bad Guy” took the prize two years ago. She’s just the fifth two-time winner in this category since the show originated in 1987. She follows Avril Lavigne, Beyonce, One Direction and Ariana Grande.

Grande won favorite female artist for a record-extending fifth time. Ed Sheeran won favorite male artist for the first time. BTS took favorite group for the third year in a row, which enables the K-pop superstars to tie the Black Eyed Peas, One Direction and Fifth Harmony as the only three-time winners in the category.

Rodrigo and BTS accepted their awards with short video messages of thanks to their young fans.

Kid Cudi performed his new single “Stars in the Sky” and his 2010 hit “Pursuit of Happiness.” Jack Harlow performed his 2021 smash “Industry Baby” (minus his collab partner Lil Nas X) as well as “Nail Tech” and “First Class” from his upcoming album Come Home the Kids Miss You.

Nickelodeon reported that, for the first time, the show featured 1,000 slimings. There was an onscreen running tally for those keeping track.

Those slimed, in addition to the hosts and musical performers, included: Charlie Puth, the University of Southern California Marching Band, Chance the Rapper and Westcott Elementary School in Chicago. Gronkowski, who was the night’s most frequently slimed star, proved that he is a good sport, in addition to being a top sportsman.

Dr. Jill Biden spoke to the resilience of today’s youngest generation, especially children of military members and veterans. (The first lady, filmed on the lawn outside of the White House, was not slimed, though she did playfully throw a cup of slime in the direction of the camera.)

The Kids’ Choice Awards is an introduction to awards shows for a lot of young fans. To paraphrase AC/DC, For Those About to Slime, We Salute You.

The show had two distinct advantages over the recent Academy Awards. It ran a taut 90 minutes, compared to 3-1/2 hours. And while lots of people got slimed, nobody got slapped.

Here’s a full list of winners. All of the nominees also shown in the music categories.

Favorite song
“All Too Well (Taylor’s Version)” — Taylor Swift
“Bad Habits” — Ed Sheeran
“Easy on Me” — Adele
WINNER: “Happier Than Ever” — Billie Eilish
“Take My Breath” — The Weeknd
“Up” — Cardi B