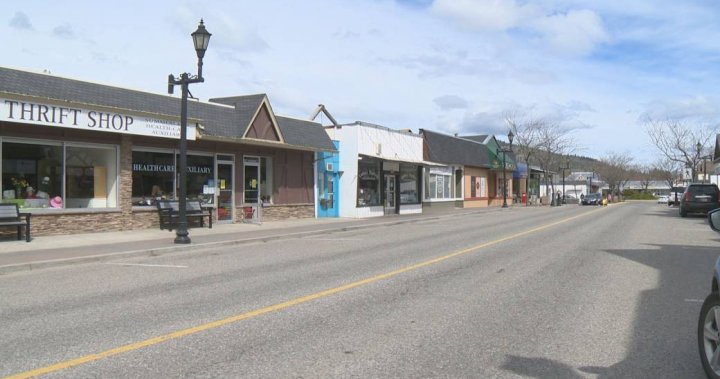 It seems more and more British Columbians are leaving the hustle and bustle of urban areas in favour of the quieter lifestyle small towns have to offer.

According to a recent study, migration from metropolitan areas into smaller communities has increased since 2015.

“This is something that we have been noticing for a while, is that there are people moving out of the large metropolitan cities into the smaller communities,” said Community Development Institute co-director Marleen Morris.

A new report from researchers at the UNBC Community Development Institute and UBC Housing Research Collaborative shows how this trend is impacting smaller communities.

Morris said one of the many reasons people often leave metropolitan areas for smaller communities is the cost of living. But increased demand for housing often drives prices up for everybody.

According to researchers, affordability is a ‘big concern’.

“Most of the housing stock is old and needs major repairs. Most homes are single detached houses, which reduces housing options. The influx of new residents can also strain municipal services,” read the report.

The study showed that high migration can also positively impact economic growth and quality of life in small towns.

“It is wonderful for communities. When communities have new people move in it is a boost into the economy,” added Morris.

The trend has been impacted by the pandemic, which showed employees it is possible to work from home negating the need to live in a city.

“B.C. has really strong net gain — more people are moving from other parts of Canada into British Columbia rather than people moving out of British Columbia,” said Jones.