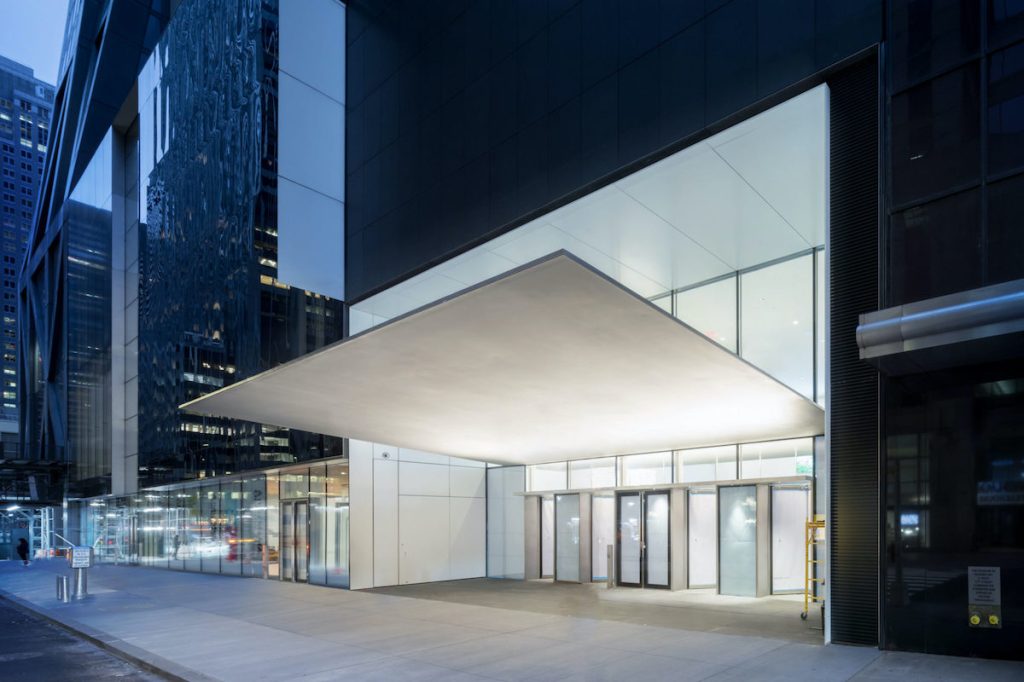 The Museum of Modern Art in New York was evacuated on Saturday afternoon after a stabbing took place inside the museum. According to the New York Police Department, two women who work at the museum were attacked by a man who has not been detained. Late on Saturday night, the museum said it would be closed to the public on Sunday.

At a press conference held on Saturday evening, John Miller, deputy commissioner for the NYPD’s Intelligence and Counterterrorism department, said that the individual who attacked the women was a member at the museum. The man’s membership had been revoked after two incidents of “disorderly conduct” at the museum “in recent days.”

“He became upset about not being allowed entrance, and then jumped over the reception desk and proceeded to attack and stab two employees at the museum multiple times,” Miller said.

The stabbing took place at around 4:30 p.m., just before the museum closed for the day, and the attacker has not yet been apprehended. According to Miller, the attacker was “known” to employees at MoMA. He came to MoMA on Saturday to see a film.

A spokesperson for MoMA did not immediately respond to a request for comment.

Some museum visitors took to social media to document the evacuation. Videos posted by various users on Twitter appear to show dozens of visitors exiting the museum as police cars close off the area of West 53rd Street where MoMA is sited.