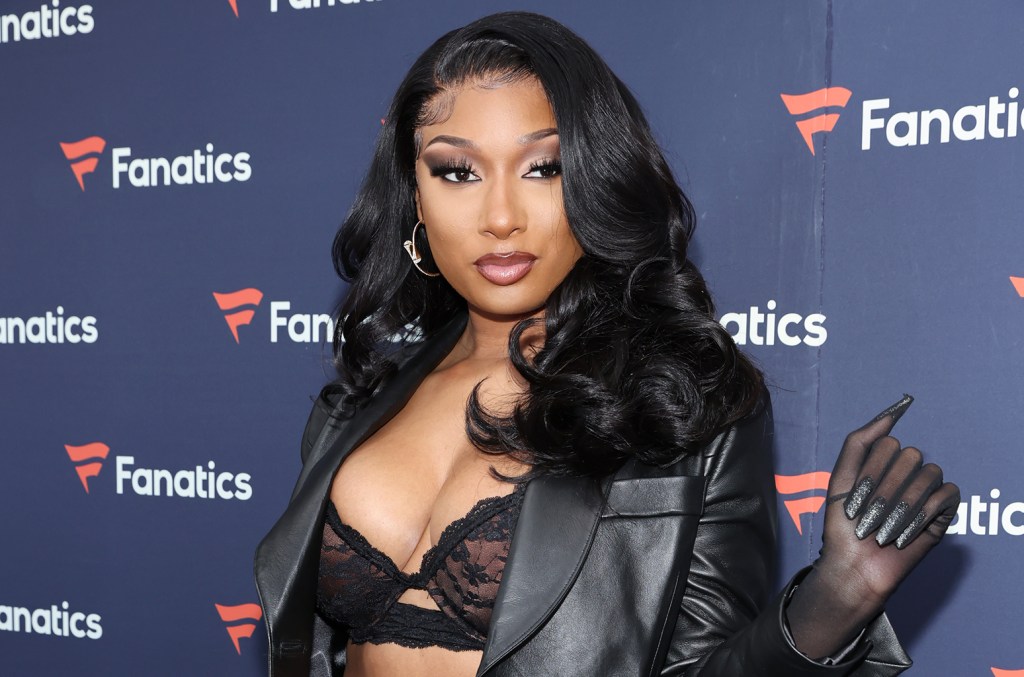 Megan Thee Stallion wasted no time Friday morning (Nov. 4) calling out Drake for a line from his new song “Circo Loco.” Shortly after Drizzy and 21 Savage‘s Her Loss joint album dropped, Meg took to Twitter to air out her feelings about the 6 God seemingly suggesting in a “Loco” lyric that the Houston rapper lied about allegedly getting shot by Tory Lanez.

“This b—h lie ’bout getting shots, but she still a stallion/ She don’t even get the joke/ But she still smiling,” Drake raps on the song, in which he doesn’t mention Meg by name. He then appears to double-down a short time later with the line, “Shorty say she graduated, she ain’t learn enough/ Play your album, track one, ‘kay, I heard enough.”

Megan graduated from Texas Southern University in 2021 and in a June interview she talked about the excruciating, lengthy recovery she went through from the physical and emotional injuries from the July 2020 incident in which Lanez allegedly shot her in the feet after an argument. During a CBS Mornings interview in April, Megan reaffirmed testimony she gave during a pre-trial hearing in December 2021 that Lanez yelled “Dance, bitch!” as he opened fire around her feet. Lanez was charged with one felony count of assault with a semiautomatic weapon and another count of carrying a loaded, unregistered firearm in a vehicle; Lanez has pleaded not guilty and a trail is set to begin on Nov. 28.

“Stop using my shooting for clout b–h ass N—-s! Since when tf is it cool to joke abt women getting shot !,” she tweeted early Friday morning in a series of heated comments which did not call out Drake by name, but which appeared to be a reaction to the “Loco” lines, which The Daily Beast described as a “vile, misogynistic” attack. “You n—-s especially RAP N—-S ARE LAME! Ready to boycott bout shoes and clothes but dog pile on a black woman when she say one of y’all homeboys abused her.” At press time a spokesperson for Drake had not returned requests for comment.

Megan kept going, adding, “People attack me y’all go up for it , i defend myself now I’m doing too much … every time it never ends and this did NOT happen until I came out and said I got shot … y’all don’t fwm okay cool f–k it bye,” she wrote after opening the tweet spree with a hard shot at people who don’t believe women, noting that “a stallion is slang for a TALL THICK WOMAN.”

“I know I’m very popular but y’all gotta stop attaching weak ass conspiracy theories in bars to my name lol N—-s nor hoes EVER address me or @ me WITH a fact or receipts. I AM CLOUT B—H keep sucking my p–y.” She continued weighing in with another a few additional comments, including a warning that the truth will be revealed in court.

“And when the mf facts come out remember all y’all hoe ass favorite rappers that stood behind a N—a that SHOT A FEMALE,” she wrote. At press time it did not appear that Drake had responded to Megan’s tweets.