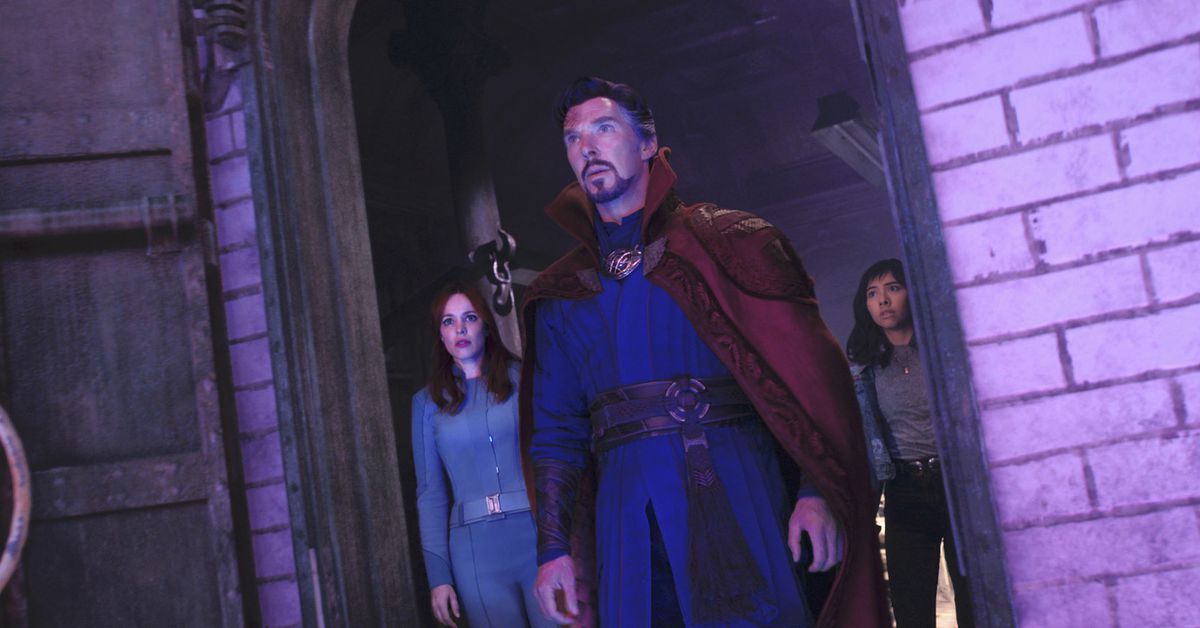 Sam Raimi, director of the now 20-year-old Spider-Man and now Marvel’s upcoming Doctor Strange in the Multiverse of Madness, said this week that the movie may undergo even more reshoots. Reports started circulating last November that the film was facing significant upgrades, and on Tuesday, Raimi told Variety that while he isn’t 100-percent certain on whether the movie is complete, there is still a chance that they’ll have to go back and film some more.

“I think we’re done, but we just cut everything,” he said. “We’re just starting to test the picture and we’ll find out if there’s anything that’s got to be picked up. If something’s unclear or another improvement I can make in this short amount of time left, I’ll do it. One thing I know about the Marvel team is they won’t stop. They’ll keep pushing it until it’s as close to being great as it could.”

The first trailer for Doctor Strange in the Multiverse of Madness came out in December. Not only does Benedict Cumberbatch’s Stephen Strange return — after messing around with the multiverse in Spider-Man: No Way Home — but Elizabeth Olsen’s Wanda Maximoff also has a large role in the movie. After WandaVision, Spider-Man: No Way Home, and Loki all leaned into the idea of multiple universes in the MCU, and it looks like this upcoming sequel will break that multiverse dam even more than the three Spider-Mans. In an era where even a Doctor Strange sequel can be an Avengers-level event, it’s not that surprising that Marvel is investing additional time and resources into this pivotal Phase 4 entry.

“It was so much fun,” Raimi said. “It was delightful to watch Alfred [Molina] play his role, and Willem Dafoe, just seeing these guys take it to the next level. And Tobey was awesome as always. The best word I can say is it was refreshing for me.”

Doctor Strange in the Multiverse of Madness hits theaters on May 6.