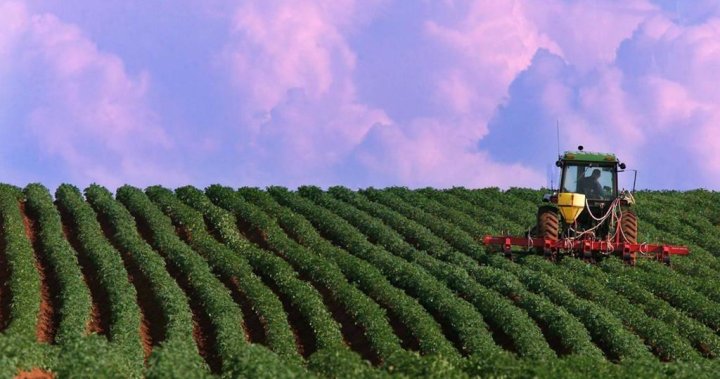 Economic factors are hitting farmers left and right. This year, grain and cattle farmer Curtis McRae had to sell some of his herd to cut losses.

“Everybody is struggling to find feed,” he said.

McRae says he was lucky to stock up on feed last fall, but what he has left is cutting it close.

“It’s tight…it won’t be the end of the world but it’s going to be close,” said McRae.

The Manitoba Beef Producers says they’re still recovering from the lack the rain on top of supply chain issues, economic uncertainty, and now the war in Ukraine.

“We’ve been dealing with crisis after crisis over the course of the eight months now,” said President Tyler Fulton.

He says the costs are piling up and the cash crunch experienced by cattle producers is very tight. However, he’s optimistic with all the moisture in the ground.

“I think in farming is when you get that rebirth and renewal and it’s a chance to wipe the slate clean and start over with a new growing season,” said Fulton.

Back and McRae’s farm, he says with all the uncertainty he just wants to make a good crop.

“We need every tool we can get…all in effort to maintain food security for the world, said McRae. “It’s not just my lively hood but people need to eat.”