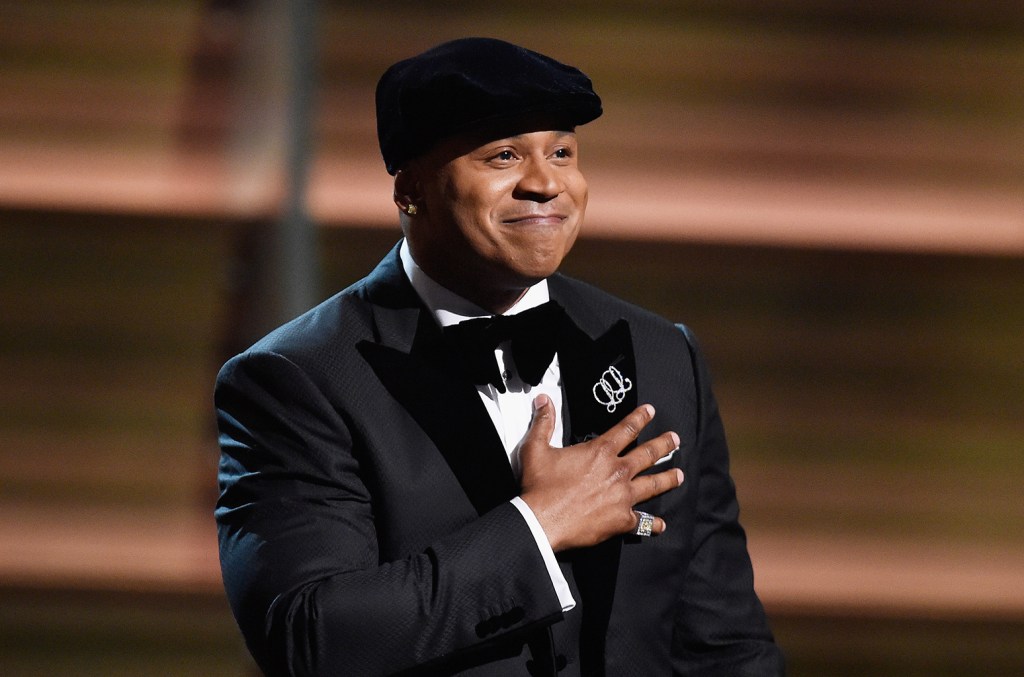 LL Cool J hosted the Grammys five years in a row (2012-16) at Staples Center, now Crypto.com Arena, in Los Angeles. In 2007, the rapper-turned-actor hosted the NAACP Image Awards, which were held at the Shrine.

“It’s an honor to return to the stage as host of the iHeartRadio Music Awards and bring live music back to fans all over the world as we celebrate our favorite artists,” LL  said in a statement. “I have a special performance for the fans, and the show will have some great surprises throughout the night.”

The iHeartRadio Icon Award previously went to Bon Jovi (2018) and Elton John (2021). In both cases, the presentations were major set pieces in the show. Bon Jovi performed their hits “It’s My Life” and “You Give Love a Bad Name.” John didn’t perform, but Brandi Carlile, Demi Lovato and H.E.R. performed a few of his classic hits.

LL, 54, and J.Lo, 52, both exemplify the art of staying active and current over a long career. In 2017, LL became the first hip-hop artist to receive the Kennedy Center Honors. In 2021, he was inducted into the Rock and Roll Hall of Fame.

In 2014, J.Lo became the first female recipient of the Billboard Icon Award. In 2018, she received the Michael Jackson Video Vanguard Award at the MTV Video Music Awards. In 2020, she received an Emmy nod for her halftime show alongside Shakira at Super Bowl LIV.

The 2022 iHeartRadio Music Awards will air on March 22 from 8-10 p.m. ET (live) and PT (tape-delayed) on Fox. The event also will be heard on iHeartMedia radio stations nationwide and on the iHeartRadio app.

Now in its ninth year, the iHeartRadio Music Awards will celebrate the most-played artists and songs on iHeartRadio stations and the iHeartRadio app throughout 2021, while also offering a preview of the upcoming hits of 2022.

Justin Bieber is the only artist with two hits nominated for song of the year. He is in contention with “Peaches” (featuring Daniel Caesar & Giveon) and “Stay,” his collab with The Kid LAROI.

Executive producers for the iHeartRadio Music Awards are Joel Gallen, for Tenth Planet; and John Sykes, Tom Poleman and Bart Peters, for iHeartMedia.

iHeartRadio listeners have the opportunity to decide winners in nine categories. Fan voting will determine this year’s best fan army, best lyrics, best cover song, best music video, the social star award, favorite tour photographer, TikTok bop of the year and the first-ever TikTok songwriter of the year and best comeback album. Social voting began on Jan. 27 and will close on March 15 at 11:59 p.m. PT for all categories. Fans can vote on Twitter using the appropriate category and nominee hashtags or by visiting iHeartRadio.com/awards.

Additional categories include label of the year and individual winners for album of the year in nine formats — pop, country, alternative, rock, dance, hip-hop, R&B, Latin and regional Mexican.

Tickets are on sale to the general public now at AXS.com.