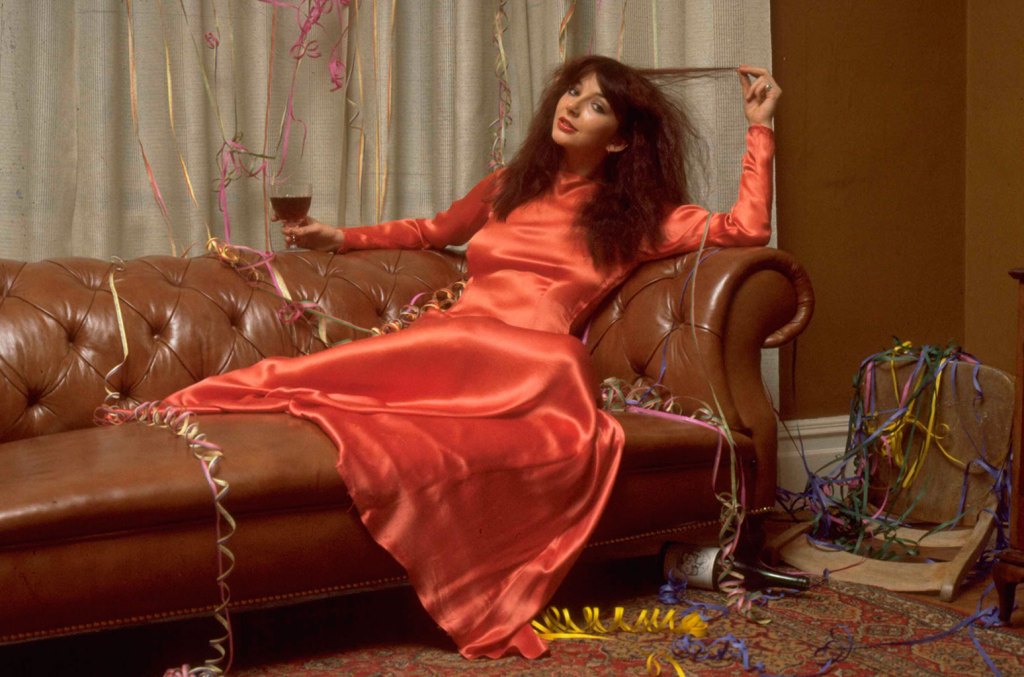 Kate Bush’s reign over the U.K. singles chart is set to end, with LF System on the brink of claiming the title.

The Scottish electronic act’s club-filler “Afraid to Feel” rises 2-1 on the First Look chart, which ranks singles based on sales and streams from the first 48 hours of the chart week.

If it holds its course, the disco number would give the duo their first-ever leader.

After three weeks at No. 1, Bush could lose her crown when the chart is published late Friday (July 8). “Running Up That Hill,” her reanimated hit from 1985, drops to No. 4 on the chart blast, behind Harry Styles’ “As It Was” and George Ezra’s “Green Green Grass,” respectively.

This week’s highest new entry could belong to Paolo Nutini, the Scottish singer and songwriter whose “Throughout The Echoes” is on track for a No. 23 debut. Lifted from Nutini’s fourth and latest album Last Night In The Bittersweet, “Echoes” would be his eighth U.K. Top 40 hit, and his highest-charting single since 2014’s “Scream (Funk My Life Up)” hit No. 12.

Nutini’s sophomore album Sunny Side Up (from 2009) and Caustic Love (2014) both hit No. 1 on the Official U.K. Albums Chart, and he’s amassed 8 million global album sales, and 8 million U.K. single sales, according to Warner Music, his record label.