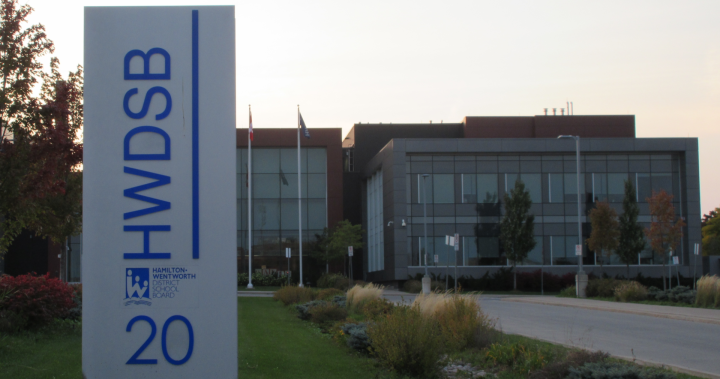 Just under half of the student body took part in the first-ever provincially mandated student census conducted by Hamilton’s public school board over the past year.

The Hamilton-Wentworth District School Board (HWDSB) ‘We All Count’ survey was voluntary and focused on questions about student identities, particularly race and gender, to address systemic barriers required by Ontario’s Anti-Racism Act and Education Equity Action Plan.

Executives from the board say the information, collected in a May 2021 examination, will be used to better the overall learning experience for the city’s youth.

“These results — combined with the 2019 staff census and 2020 employment equity audit — will help us understand our communities so we can make evidence-informed decisions to support equity, student achievement and well-being,” said Sue Dunlop, interim director of education.

Close to 48 per cent of the student body participated with 24,177 students or their families submitting a response.

Step two of the process will see the board circle back with those who filled out the survey at a later date to connect with those in groups who may be most impacted by use of the data.

The HWDSB suggests the information may be helpful in future hiring practices to better serve those who identify with a particular group as well as producing reports on student achievement, opportunities, and participation in programming.

HWDSB has released results from its first student census, a priority project that is key in advancing our Equity Action Plan.

Close to 62 per cent of the HWDSB’s student body identified as white when asked which racial group(s) best describes them.

About 10 per cent said they were of South Asian heritage while the same number said the were of Middle Eastern decent.

Around eight per cent describe themselves as Black.


About 88 per cent of first languages spoken at home is English, while six per cent articulate in Arabic, three percent in Urdu and two per cent in French or Punjabi.

Twenty-one per cent of just under 19,000 in the student body who answered a question about their religious affiliation said they didn’t have one.

Another 28 per cent revealed they were Christian and 21 per cent Muslim.

Over 84 per cent or respondents were born in Canada with one per cent not sure where they were born.

Around 87 per cent are Canadian citizens with five per cent landed immigrants/permanent residents.

Combined 5% of students reveal they are lesbian, queer or gay

About five per cent of students in the census shared they are lesbian, queer or gay.

Three per cent of student respondents says they are transgender while four per cent were not sure.

Two per cent of the HWDSB’s population identify as non-binary. Another two per cent are questioning their gender and sexuality.

About 13 per cent enrolled in grades 5 to 12 are questioning their sexual orientation, while eight per cent identify as bisexual.

11% say they have a disability

About 11 per cent of 22,000 respondents in the student census said they were a person with a disability.

Attention deficit hyperactivity disorder (ADHD) was the top disability recorded, with five per cent of the total population coming forward. About four per cent say they have a mental health issue, while three per cent admit to a learning disorder.

More information on the 2021 HWDSB student census can be seen at www.hwdsb.on.ca/weallcount.