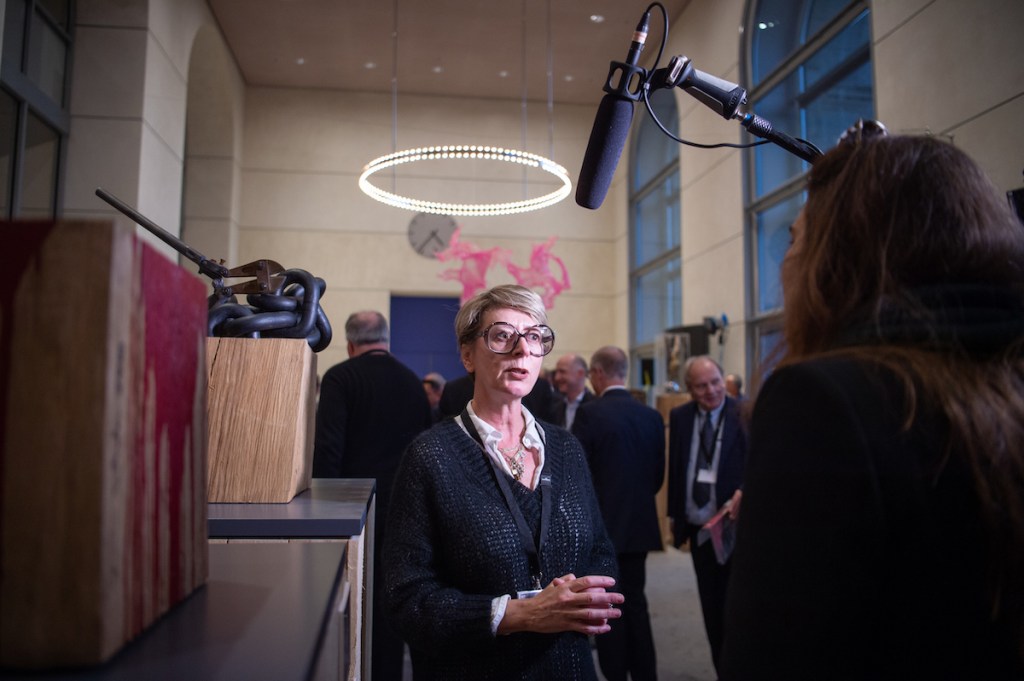 The Berlin-based König Galerie has officially cut ties with one of its artists, Monica Bonvicini, who earlier this month announced that she had “paused” her relationship with the gallery amid reports of allegations against its founder.

In a statement posted to Instagram on Friday, König said that it was bringing its decade-long representation of Bonvicini to an end because she had been facing pushback from some online. Doing so, the gallery said, was a step meant to “protect” her.

ARTnews has reached out to Bonvicini’s studio for comment.

Bonvicini told Monopol that she was pausing her relationship with the gallery “until the allegations against Johann König are resolved.”

The accusations she mentioned were first reported by Die Zeit in August and concern alleged instances of sexual misconduct by the dealer. König himself has denied the allegations, saying that the report was “false and misleading.”

Lawyers for König successfully obtained an order from a Hamburg court to have the Die Zeit article altered. Some of the reporting could not remain online, the court said, and as a result, portions of the investigation were adjusted or stripped out entirely. Still, the court “deems the reporting to be permissible in decisive parts,” its decision read.

On Instagram, König Galerie said that Bonvicini had never left the gallery in response to the article. Now, however, after representing her for a decade, the gallery has ended the representation.

“We believe this is the right move given the ongoing rumors and social media reactions, the nature of which we cannot refute and are limited in addressing,” König wrote.

The news came exactly two weeks before Bonvicini, a celebrated artist in Germany known for her sculptures and installations about power and gender, was to open a show at the Neue Nationalgalerie in Berlin. König Galerie specifically stated that it had not funded that exhibition.