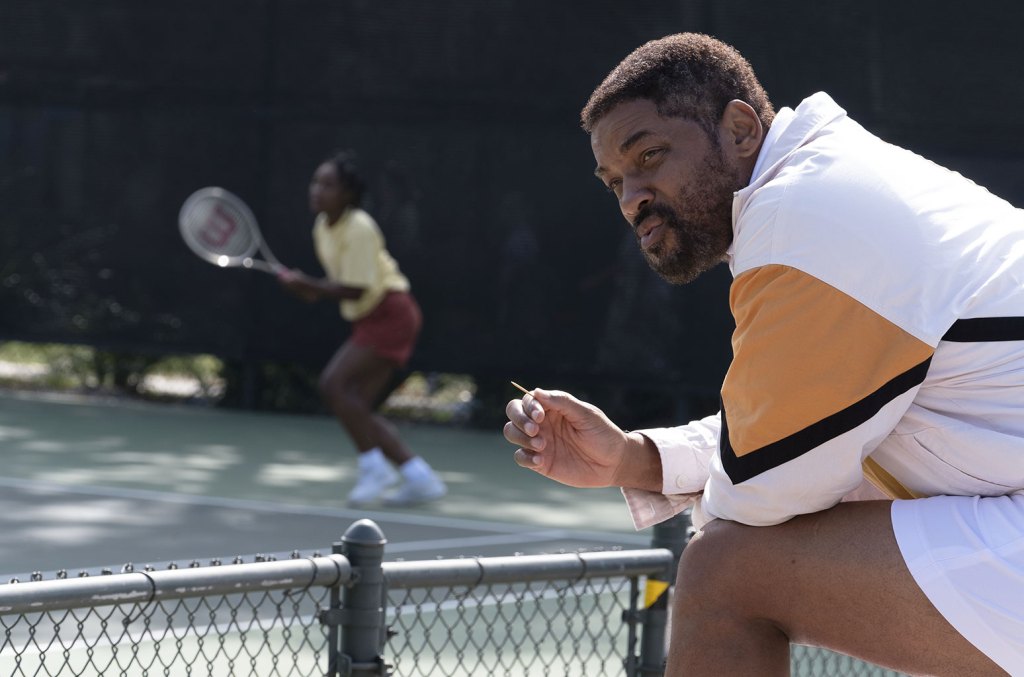 Martin topped a field of nominees, including Úna Ní Dhonghaíle for Belfast, Joe Walker for Dune, Tom Cross and Elliot Graham for No Time to Die and Peter Sciberras for The Power of the Dog. In the best edited comedic feature category, Kerstein and Weisblum were nominated alongside Tatiana S. Riegel for Cruella, Hank Corwin for Don’t Look Up, Andy Jurgensen for Licorice Pizza, plus The French Dispatch, which delivered a second nomination for Weisblum.

King Richard, Tick, Tick … Boom!, Dune, The Power of the Dog and Don’t Look Up are nominated for the Oscar in film editing. In four of the last 10 years, the winner of the Eddie for best edited dramatic feature went on to win the Oscar in the category.

Among the series winners were editors of Kevin Can F— Himself, Mare of Easttown and Succession.

The presentation had a strong sense of camaraderie, and there were numerous disapproving references to the controversial decision to reformat the Academy Awards with eight categories, including editing, presented before the live broadcast and edited into the show.

While he didn’t specifically mention the Oscars, ACE president Kevin Tent earned enthusiastic applause in his welcome, as he emphasized, “Today is about all editors. We know our value … and any executives, directors or producers of value know this as well.”

Show host DJ Lance was more direct, citing the telecast plan as the audience booed loudly. He then got a laugh as he quipped, “Who are they going to get to cut it?”

Emilio Estavez presented a Career Achievement Award to Oscar winner Richard Chew (Star Wars), and remembered watching Chew receive his Oscar live during that 1978 broadcast. Accepting the award to a standing ovation, Chew said, “These are fractured and fragile times. Maybe [with movies], we can [provide] entertainment and send a message … to emphasize our common humanity.”

Chloé Zhao was also on hand to award ACE’s Golden Eddie to the Sundance Institute and its founding senior director of artist programs, Michelle Satter. Sundance, which this year celebrates its 40th anniversary, gives emerging  filmmakers “a safe place to be vulnerable,” Zhao said.

No Time to Die

The Power of the Dog

The French Dispatch of the Liberty, Kansas Evening Sun

The Mitchells vs. the Machines

Raya and the Last Dragon

Summer of Soul……Or, When the Revolution Could Not Be Televised (WINNER)

The Beatles: Get Back “Episode 3” (WINNER)

1971: The Year That Music Changed Everything “Starman”

Kevin Can F— Himself “Live Free or Die” (WINNER)

Kevin Can F— Himself “Fixed”

Kevin Can F— Himself “The Grand Victorian”

Curb Your Enthusiasm “The Mormon Advantage”

Ted Lasso “No Weddings and a Funeral”

Succession “All the Bells Say” (WINNER)

Euphoria “F— Anyone Who’s Not a Sea Blob”

Queer Eye “Angel Gets Her Wings”

A Black Lady Sketch Show “Sister, May I Call You Oshun”