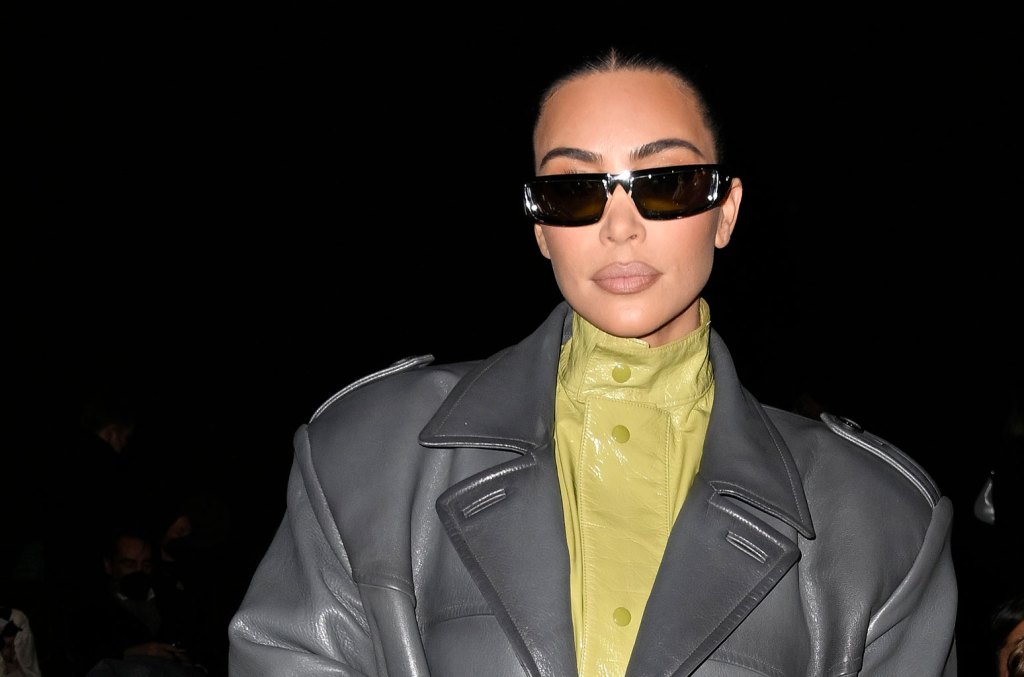 A lot has been made of the social-media diatribes that Ye (the artist formerly known as Kanye West) has gone on over the past few months — especially when he posts his unfiltered thoughts about estranged wife Kim Kardashian, how she’s raising their four children, or moving on with her new boyfriend Pete Davidson. But as Kardashian told ABC News’ Robin Roberts for an interview that aired Wednesday night (April 6), she’ll never tell him to stay quiet.

“You wanna take the high road, and sometimes it’s hard, but I think that at the end of the day everyone has their own way of communicating,” Kardashian says in ABC’s prime-time The Kardashians interview special, which also includes sit-downs with her mom Kris Jenner and sisters Khloe and Kourtney. “I’ve always been a champion of him speaking his truth, and I would always want that.”

She’s also keeping the lines of communication open with her kids — 8-year-old North, 6-year-old Saint, 4-year-old Chicago and 2-year-old Psalm — about their parents separating and the public chaos that surrounds the family.

“I’m really open and honest with them,” she says. “You know, the younger ones don’t understand much, but as far as with my two older ones, they know what’s going on, and you have to just really be there for them, no matter what. Even in this crazy life that we live — you have to just have a really open dialogue with your children.

“Kanye and I have had conversations,” she adds. “We have to talk daily for the kids. I hate that it had to play out like that, but when it comes to family, Kanye and I will always be family. At the end of the day, I just want my kids to be happy and healthy and think the world of their dad — and they do.”

In The Kardashians special, Kourtney Kardashian also opens about how her relationship with Travis Barker went from friendship to engagement (and now a license-free wedding).

Watch Kim Kardashian discuss co-parenting with Kanye in the clip below:

.@KimKardashian on co-parenting with Kanye West: “I hate that it had to play out like that but when it comes to family Kanye and I will always be family.” #TheKardashians https://t.co/CjtdW38HO8 pic.twitter.com/0IRVG421Y6