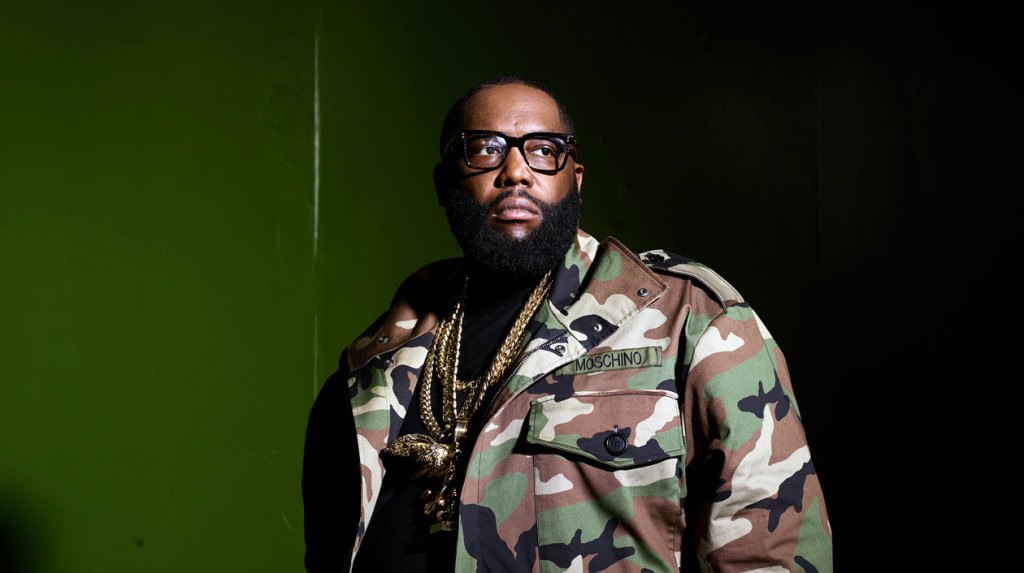 Rapper and actor Killer Mike has sold his entire song catalog to Reservoir Media and signed a go-forward publishing deal with the company. The agreement gives the independent publisher considerable say over the discography of Run the Jewels, the rap duo comprised of Killer Mike and EL-P, who have released such hit tracks as “Legend Has It,” “Close Your Eyes” and “Blockbuster Night, Pt. 1.”

Born and raised in Atlanta, Killer Mike has dropped four landmark albums with Run the Jewels over the course of his career, as well as six solo projects dating back to his 2003 debut record Monster, released via Columbia Records. He’s also renowned for his collaborations with other hip-hop heavyweights including Jay-Z, Outkast, T.I. and Big Boi.

As an actor, Killer Mike has had roles in films such as Baby Driver, Idlewild and ATL. He is also the host of the Netflix series Trigger Warning With Killer Mike, Facebook’s Roll’N With Killer Mike and PBS’ Love & Respect With Killer Mike. His powerful speech following the death of George Floyd, a Black man who was murdered by Minneapolis police officers in 2020, helped cement his position as a leader in the fight for civil rights, both in his local community and around the world. Later that year, he was honored with Billboard’s inaugural Change Maker Award.

In a statement about the new deal, Killer Mike said, “A great publisher is a major key to success, and I’m excited to embark on this phase of my career with the dynamic team at Reservoir.”

Faith Newman, executive vp of A&R and catalog development at Reservoir, added, “Killer Mike has been a fixture of hip-hop for decades now, and both his past successes and upcoming music continue to push boundaries and address deeply meaningful topics. Artists and visionaries of his caliber do not come around often, and we are grateful to be the publishing home for such a trailblazing creator.”