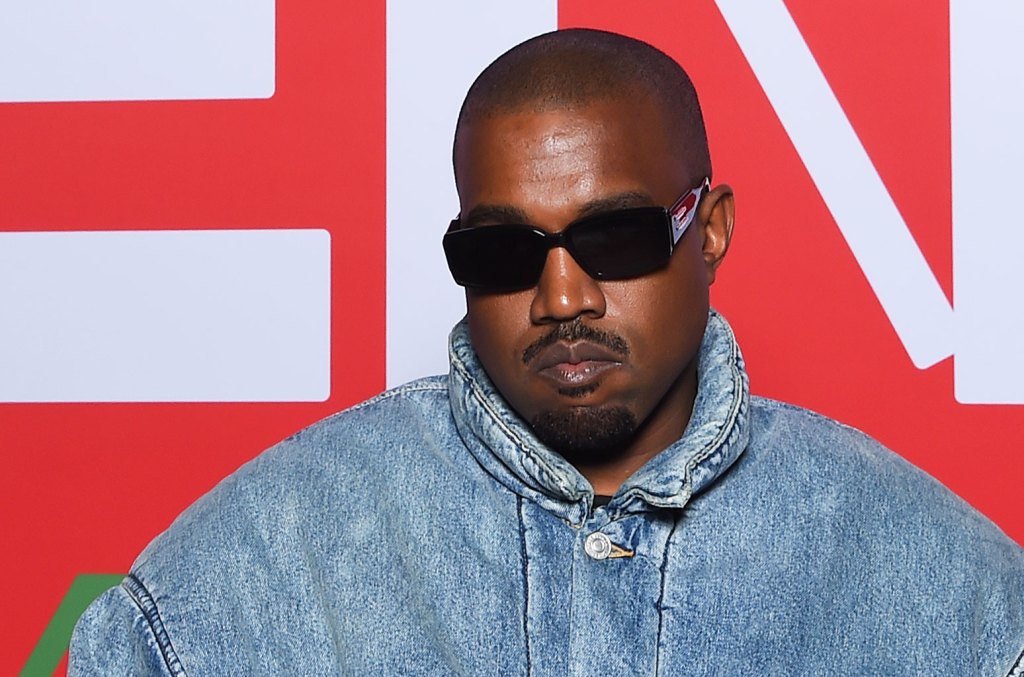 Kanye West has fired his divorce attorney just a day before an important hearing over whether Kim Kardashian should be declared legally single.

The rapper has parted ways with Chris Melcher and will replace him with Samantha Spector, Melcher confirmed to Billboard. Spector is a well-known Hollywood divorce attorney who recent represented Dr. Dre’s wife in that superstar’s split. Kardashian continues to be repped by Laura Wasser, another top LA divorce lawyer.

The reasons for the shakeup are unclear, but they came just a day before a judge was set to hear arguments from Kim and Kanye’s attorneys over her move to split her divorce from West into two parts – a procedure that will immediate end their marriage while punting more complex questions about assets and custody to future proceedings.

The hearing has been proceeded by a flurry of contentious filings from the two stars.

Kardashian requested the quick-split maneuver in December, but West filed objections last month. She then fired back, complaining that he had caused her “emotional distress” with social media outbursts and suggesting he needed “help” to “accept that our marital relationship is over.” Kanye quickly called those claims “hearsay.”

Wednesday’s hearing is set to kick off 8:30 PST.

Spector is reportedly Kanye’s fifth attorney since Kardashian filed for divorce in February 2021.