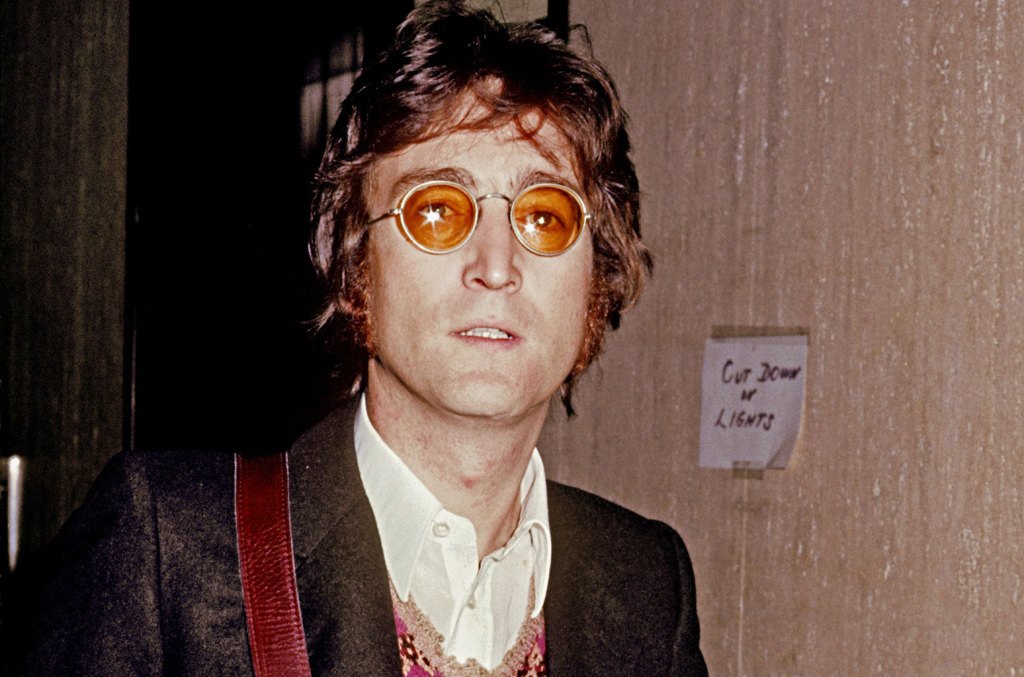 The man who murdered John Lennon back in 1980 has admitted he knew his actions were wrong, he was seeking fame and that he had “evil in my heart” when he killed the Beatles great.

Mark David Chapman made the comments to a parole board in August, when he was denied for a 12th time, citing his ”selfish disregard for human life” among the reasons to keep him locked up.

Chapman’s comments were published in a transcript, released Monday (Nov. 7) under a freedom of information request and reported by the Associated Press.

His decision to shoot and kill the legendary songwriter was “my big answer to everything. I wasn’t going to be a nobody, anymore,” he told the board.

“I am not going to blame anything else or anybody else for bringing me there,” he added. “I knew what I was doing, and I knew it was evil, I knew it was wrong, but I wanted the fame so much that I was willing to give everything and take a human life.”

Chapman shot Lennon several times on the night of Dec. 8, 1980, as the British artist and his partner Yoko Ono were returning to their Upper West Side apartment. Earlier in the day, Lennon had signed an autograph for Chapman on a vinyl copy of his recently-released album Double Fantasy.

Lennon died from his wounds. He was 40.

The Liverpool singer, songwriter and peace activist posthumously won the 1981 Grammy Award for album of the year, was inducted into the Songwriters Hall of Fame in 1997 and elevated twice into the Rock and Roll Hall of Fame, as a member of the Beatles in 1988 and as a solo artist in 1994.

Chapman is serving a 20-years-to-life sentence at Green Haven Correctional Facility, north of New York City, according to state corrections records published online. He is expected to appear before the parole board again in February 2024.

The Fab Four are back in the charts with Revolver, widely regarded as one of the greatest rock albums of all time. Originally released in 1966, the collection was reissued on Oct. 28 in a new “special edition,” which landed at No. 2 on the latest albums charts in the U.K. and Australia, and at No. 4 on the Billboard 200.