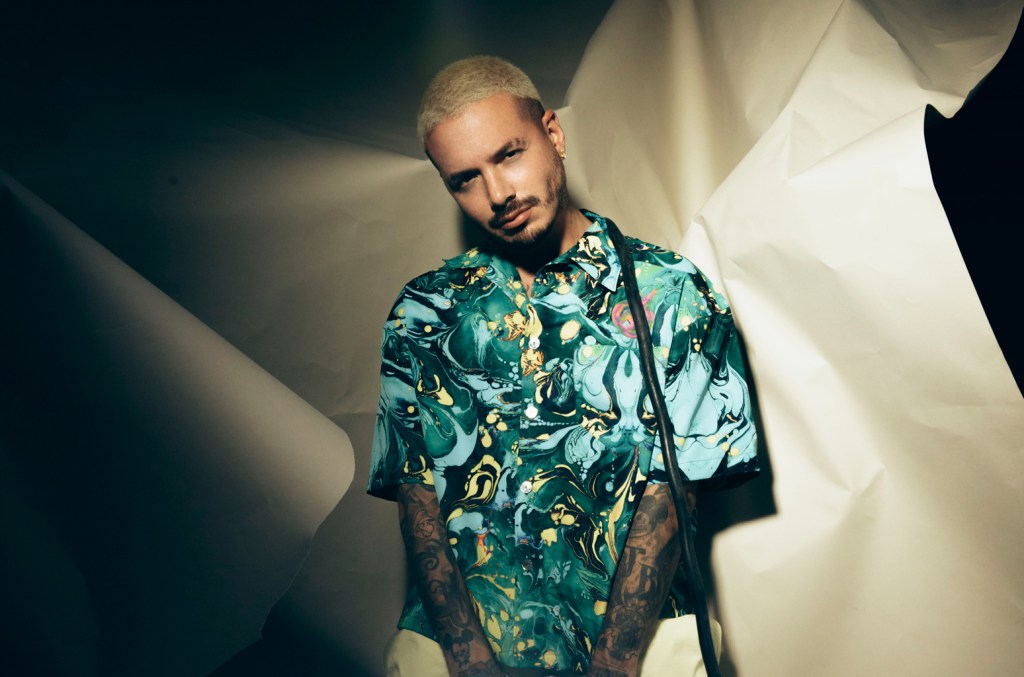 Balvin made the surprise announcement, just five days shy of the tour launch, on his Instagram account, posting in English and Spanish.

“Throughout the past year, we have been working tirelessly to bring you an exciting and immersive ‘José’ Tour experience where everyone feels welcome to the party,” wrote Balvin on his account. “COVID has caused some unforeseen production challenges, and I wouldn’t be able to keep my promise of giving you the absolute best show possible. Because I believe you deserve that, I’ve made the difficult decisions to reschedule the tour.”

Balvin went on to promise tickets would be honored for future dates, which should be announced “within the next few weeks,” and also thanked fans for their ongoing support.

“I’m continuously in awe of all your love and support and I can’t wait to see you on the road where we will celebrate together and keep the good vibes rolling,” he wrote.

The postponement comes after a hectic few months for Balvin. Last month, he ended up on the receiving end of a diss track by Puerto Rican rapper Residente. But this week, he extended his record as the artist with most No. 1s on Billboard’s Latin Airplay chart history when “Sigue” with Ed Sheeran jumped to No. 1. The track is Balvin’s 35th No. 1 hit.

And in a cherry-on-the-cake twist, “Sigue” took over the No. 1 spot from “Forever My Love,” another collab with Sheeran.