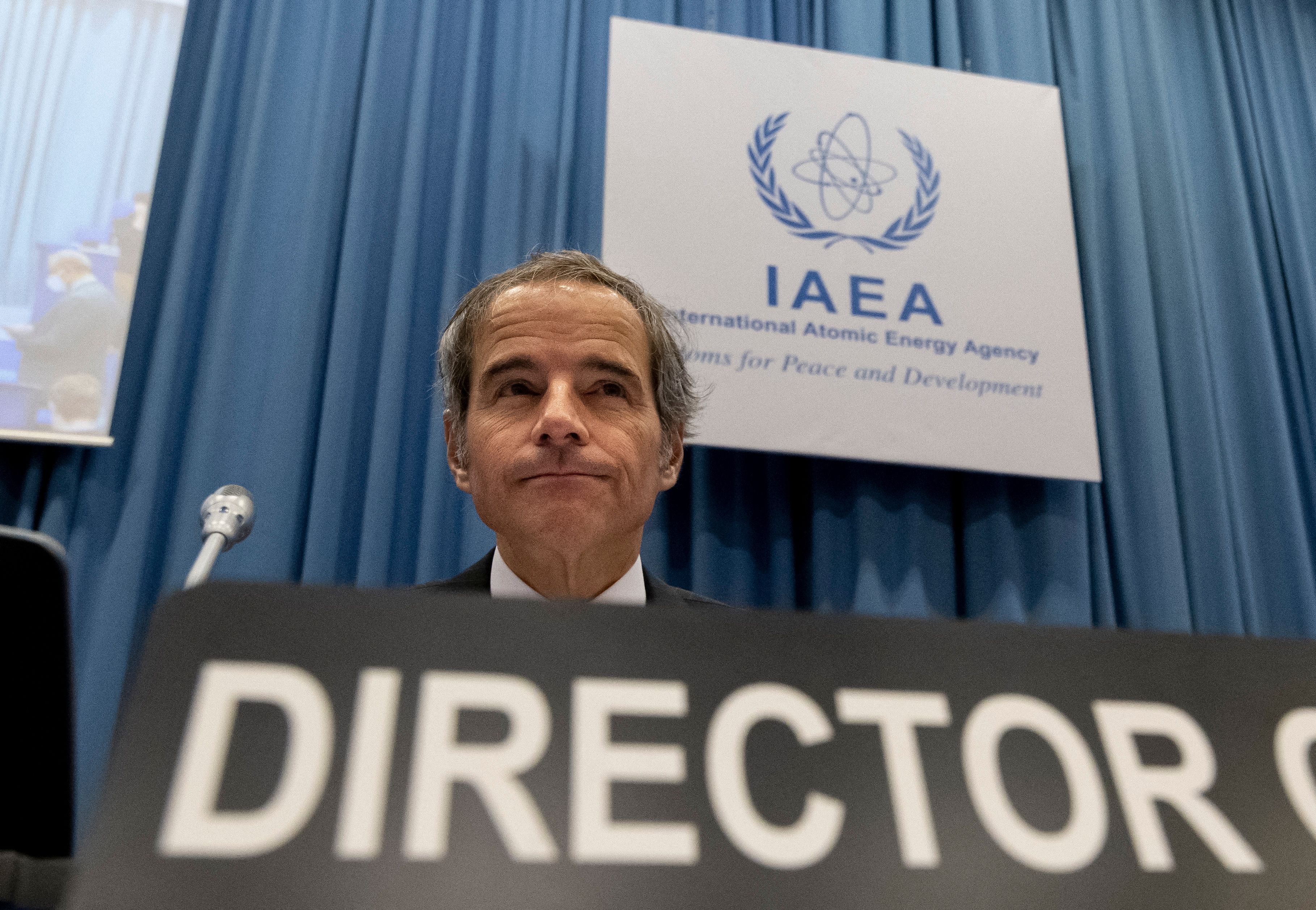 China said it “will continue to play a constructive role in easing the tension over Ukraine,” after Ukraine’s top diplomat appealed to China’s foreign minister for their help in mediating a ceasefire in Russia’s invasion.

“China always supports and encourages all diplomatic efforts conducive to the peaceful settlement of the Ukrainian crisis, welcomes the launch of peace negotiations between Russia and Ukraine, and hopes that the two sides will continue the process of dialogue and negotiation and seek a political solution that accommodates the legitimate security concerns of both sides,” Foreign Minister spokesperson Wang Wenbin said in a briefing on Wednesday.

Kuleba also told CNN’s Christiane Amanpour on Tuesday that the Chinese are “ready to seek a peaceful solution” in diplomatic talks to end the war and that he appealed to Wang to “take advantage of their leverage on Putin, of their relations with Russia, and urge Putin to stop this war immediately.”

Wenbin’s comments come a day after China started evacuating its citizens from Ukraine.

Unlike nationals from many other countries, Chinese nationals in Ukraine did not receive instructions to leave the country before Russia’s invasion began. Prior to Russia’s attack, Chinese officials pushed back on warnings from the United States and its allies that an aggressive move from Moscow was imminent.

However, China appeared to change course this week.

Some 400 students based in the Black Sea port city of Odessa, and another 200 from the capital, Kyiv, left the country on Monday, according to state-run tabloid Global Times, which cited the Chinese Embassy in Ukraine. Another 1,000 citizens were expected to be evacuated into neighboring countries on Tuesday, it added.