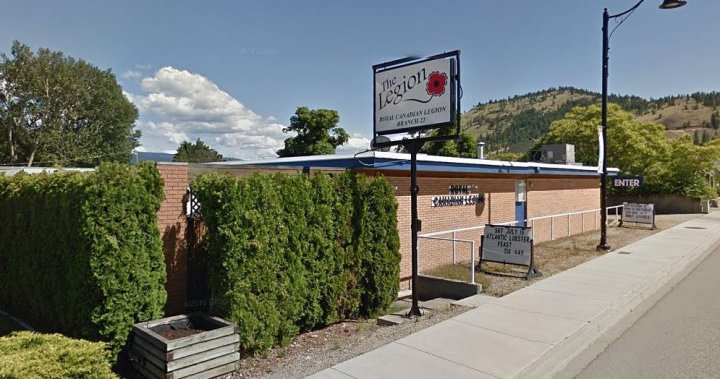 In an appalling announcement, the Legion in Summerland, B.C., says thieves broke in overnight and stole money that the branch desperately needs.

And, insultingly, the break-in happened just hours after Remembrance Day — the most important day of the year for every Canadian Legion branch.

In a statement, the branch said the crime was discovered Friday morning, adding several doors in the building sustained extensive damage.

After breaking in, the branch says the thieves disabled the security system and pilfered it, then stole poppy fund donations. They also broke into an ATM inside the branch.

“I am reluctant to call these evil people sophisticated thieves, but they had obviously cased the branch on Remembrance Day in order to disable the security system and quickly get in and out without detection,” said John Dorn, past president of the branch.

“They brought substantial break-and-enter tools to jimmy the doors and pry open the ATM. One can only hope, one of these persons, realizing they have stolen money designated to aid veterans, has a change of heart and does the right thing.”


The branch said around $700 in donations to the poppy fund was stolen, and that it expects to pay around $1,000 in insurance deductibles.

However, the branch added that it’s unsure if all the losses will be covered by insurance.

If anybody has information regarding the theft, they’re asked to contact the Summerland RCMP.

Those looking to financially donate can do so at the branch at 14205 Rosedale Ave., in Summerland.