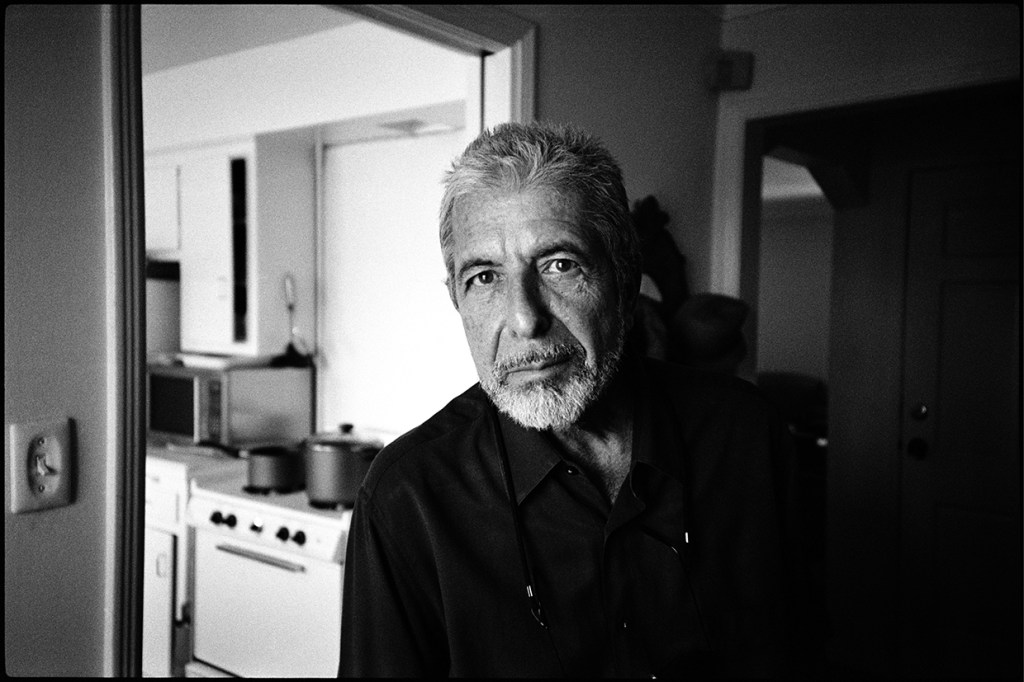 Hipgnosis Song Management has acquired rights to the entire song catalog of Songwriter Hall of Fame and Rock and Roll Hall of Fame inductee Leonard Cohen. The deal gives the company 100% ownership of Cohen’s songwriter’s share of all 278 songs and derivatives written over the course of his life.

A renowned songwriter, poet, novelist and performer, Cohen is best known for penning one of the most frequently covered songs of all time: “Hallelujah,” which is included in the Hipgnosis deal. Among its over 300 estimated renditions, some of the most famous cuts of the track include those by the likes of Jeff Buckley, Rufus Wainwright and Pentatonix.

Cohen’s catalog is often characterized in two distinct groupings: Stranger Music (known as all Cohen releases up to the year 2000) and Old Ideas (releases from 2001 until his death in 2016).

The Stranger Music period includes 127 compositions, including Cohen’s biggest hits. Hipgnosis now owns 100% of the royalties and ownership of Cohen’s songwriter share. “We now own all publishing related assets the Estate had, i.e. we have stepped into Leonard’s shoes,” explains Merck Mercuriadis, founder and CEO of Hipgnosis.

Cohen preferred to work alone on his craft, meaning Hipgnosis now owns the totality of the songwriter’s share of these songs. Sony Music Publishing, the artist’s longtime publisher, will retain its ownership of the publisher’s share.

From the Old Ideas period, which includes 67 released songs and other derivative works made by Cohen in his later years, Hipgnosis has purchased 100% ownership of both the publisher’s share and the songwriter’s share of royalties, allowing Hipgnosis to become the one-stop shop for any Cohen song written from 2001-onwards.

This acquisition is forged on behalf of Hipgnosis Songs Captial ICAV, the partnership between Hipgnosis Song Management and Blackstone LLP. The partnership between the entities was formally announced on Oct. 12, 2021, following reports from Bloomberg that Blackstone was in talks with Hipgnosis about a $1 billion dollar investment into music copyrights. According to the official Oct. 12 announcement, the reports were true: Blackstone took an ownership stake in HSM and provided $1 billion to acquire music rights and manage catalogs in tandem with Hipgnosis Song Management (HSM), formerly known as The Family (Music).

The news further demonstrated Blackstone’s intent to invest in the music business. Notably, in April 2021, Blackstone acquired eOne Music. It also owns the SESAC family of companies, which includes the Harry Fox Agency, Audiam and more.

“To now be the custodians and managers of Leonard Cohen’s incomparable songs is a wonderful yet very serious responsibility that we approach with excitement and fully understand the importance of,” remarks Mercuriadis. “Leonard wrote words and songs that have changed our lives, none more so obvious than ‘Hallelujah’ but there are so many more that we look forward to reminding the world of on a daily basis. He is revered all over the globe because of the magnitude of his work and we are delighted that the Cohen family and Robert Kory have chosen Hipgnosis in this most important decision of who to entrust with Leonard’s legacy. We welcome them to the Hipgnosis’ family and look forward to working together to honor the songs of the great Leonard Cohen.”

Cohen’s manager, Kory, added, “Merck Mercuriadis is unique in the music publishing world with his background as an artist manager. We know he cares about artists, and as a Québécois he has a particularly deep appreciation of Leonard’s unique status in popular music. The catalogue is in good hands. The Hipgnosis team has been a pleasure to work with throughout the transaction.