Hew Locke Selected for the Next Met Facade Commission – ARTnews.com 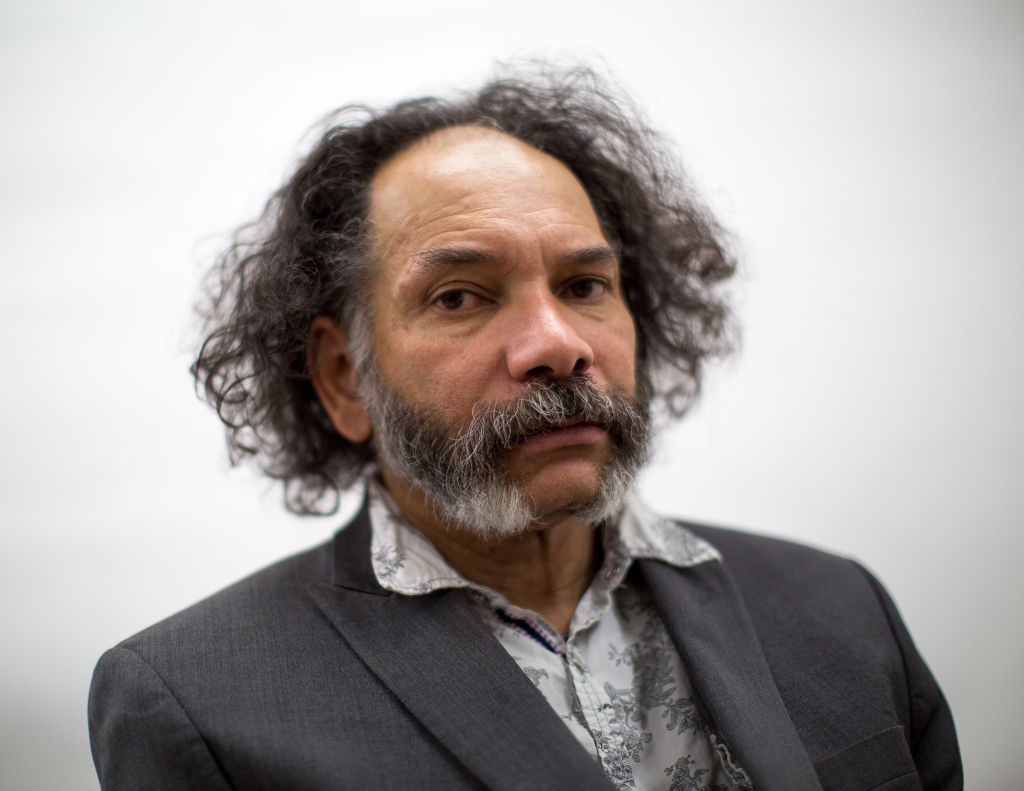 Guyanese-British artist Hew Locke will follow his major commission at Tate Britain in London with a commission from the Metropolitan Museum of Art in New York to create four sculptures for the institution’s Fifth Avenue facade. According to the museum, the project, titled Gilt, will be on view from September 16 to May 22 2023.

Max Hollein, the Met’s director, said in a statement that the commission “will be informed by Locke’s deep knowledge of the Met’s collection and will reference the institution in ways both direct and indirect, recovering and connecting histories across continents, oceans, and time periods.”

Locke is known for fantastical assemblages that tackle the complexity of the Caribbean-British experience, one inextricably tied to power, migration, and perseverance. His intricate, boldly colored sculptures often use symbols of the sovereignty in the form of coats of arms and weaponry.

For The Procession, unveiled last month in the Duveen Galleries at Tate Britain, he created some 140 human-size figures, as well as five horses, for a lavish, if off-beat, carnival on view through January 22, 2023.

“The whole thing is like a massive poem,” Locke told The New York Times. “There’s a lot of very dark stuff: colonialism, history, politics. But that’s irrelevant,” he said. “The really important thing is that it must look exciting. It must look colorful. It mustn’t be boring.”