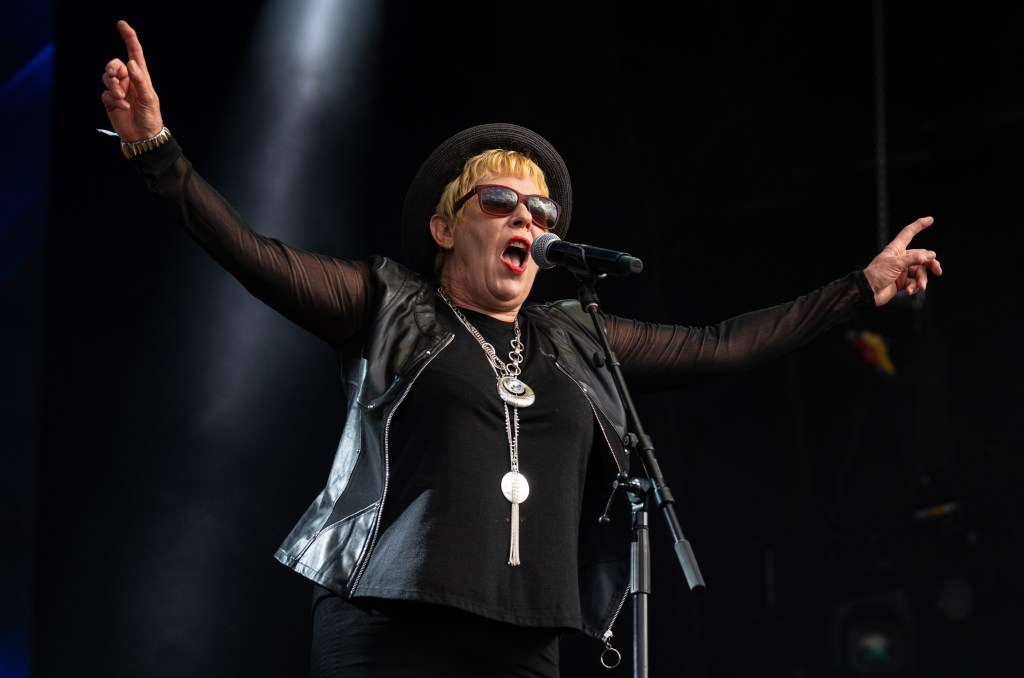 Hazel O’Connor, the veteran British singer and songwriter, is recovering from a brain bleed.

The 66-year-old Coventry native was admitted to hospital Jan. 9 after being found in her home in south-west France having suffered a “serious medical event.”

The following day, “things were touch and go” and the “next 24 hours would determine how her recovery may go,” reads an update posted on social media by her brother Neil O’Connor.

Doctors then placed her in an induced coma until Monday evening, after which time she “has been showing a lot of progress,” he continues, noting that “her recovery is going to take a while but she is tough and is responding to stimuli and to treatment.”

As a result of her condition, O’Connor’s Breaking Glass tour dates, scheduled for March, have been postponed.

All other shows leading up to June’s Electric Ladies of the ‘80s, a joint tour with Toyah Willcox, are paused without replacement dates, for the time being, reads a statement from her management team.

“No one knows what progress Hazel will make or when. You could be thinking, Hazel should not be doing any shows in the foreseeable future,” the statement reads. “Well, yes, that could be the outcome. We just don’t know.”

The message continues, “We know Hazel is a fighter and we think she would like to know there are live shows coming up as something to work towards. The decision is we keep June onwards under constant review.”

An existing GoFundMe page will, in future, be adapted to provide support for O’Connor’s recovery and recuperation.