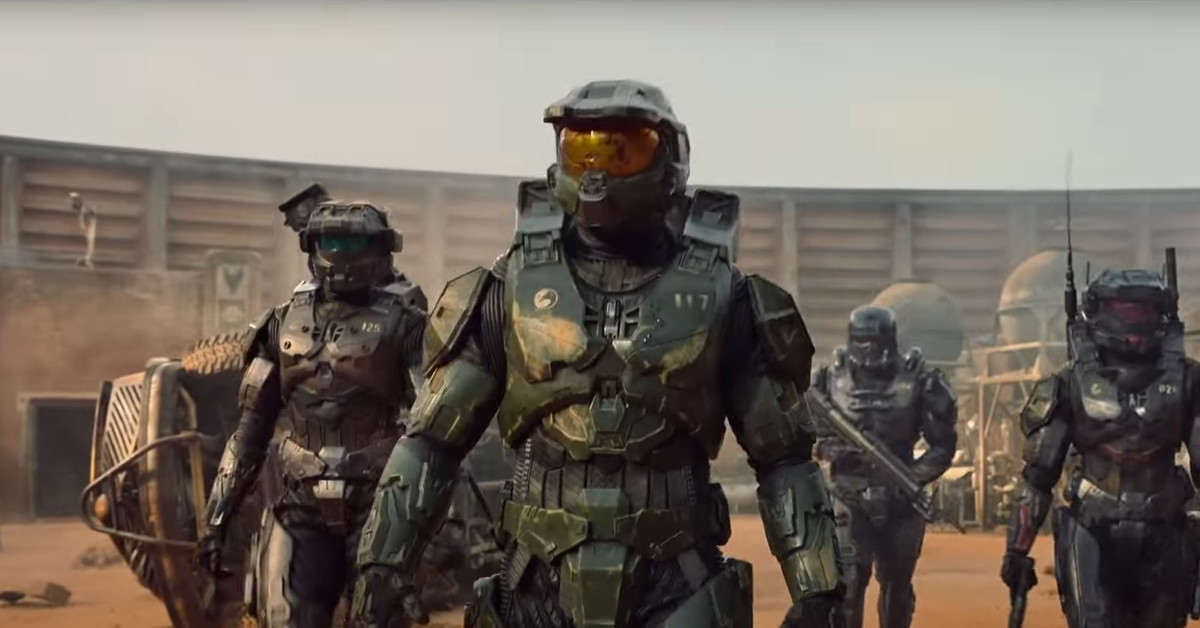 The trailer includes all the things you would expect to see from a Halo trailer, including Master Chief kicking ass, Cortana talking to Master Chief, and some very scary-looking Elites. But it also opens up plenty of questions about what exactly this series’ story is going to be about and just how drastically different it will be from the games.

According to a lengthy post from 343 Industries, the Halo TV show’s story is set to loosely follow the events of the games … sort of. This story will be part of what’s called the “Silver timeline,” which is similar to the games, but not exactly the same.

The divergences should be clear right away to any longtime Halo fans. This universe has multiple Spartans alive around the time of the first game, we see a glimpse of the Prophets right away, the Halo ring from the first game is even apparently a discovery of the Master Chief’s rather than something everyone stumbles upon by accident. In 343’s blog post, it mentions that many elements of the backstory are still the same, but it seems that there are plenty of changes even if that’s the case.

Halo was developed by Kyle Killen and Steven Kane and is created and written by Kane. The series also stars Natascha McElhone as Dr. Catherine Halsey, Bokeem Woodbine as Soren-066, Kate Kennedy as Kai-125, and Natasha Culzac as Riz-028, as well as Ryan McParland, and Charlie Murphy.