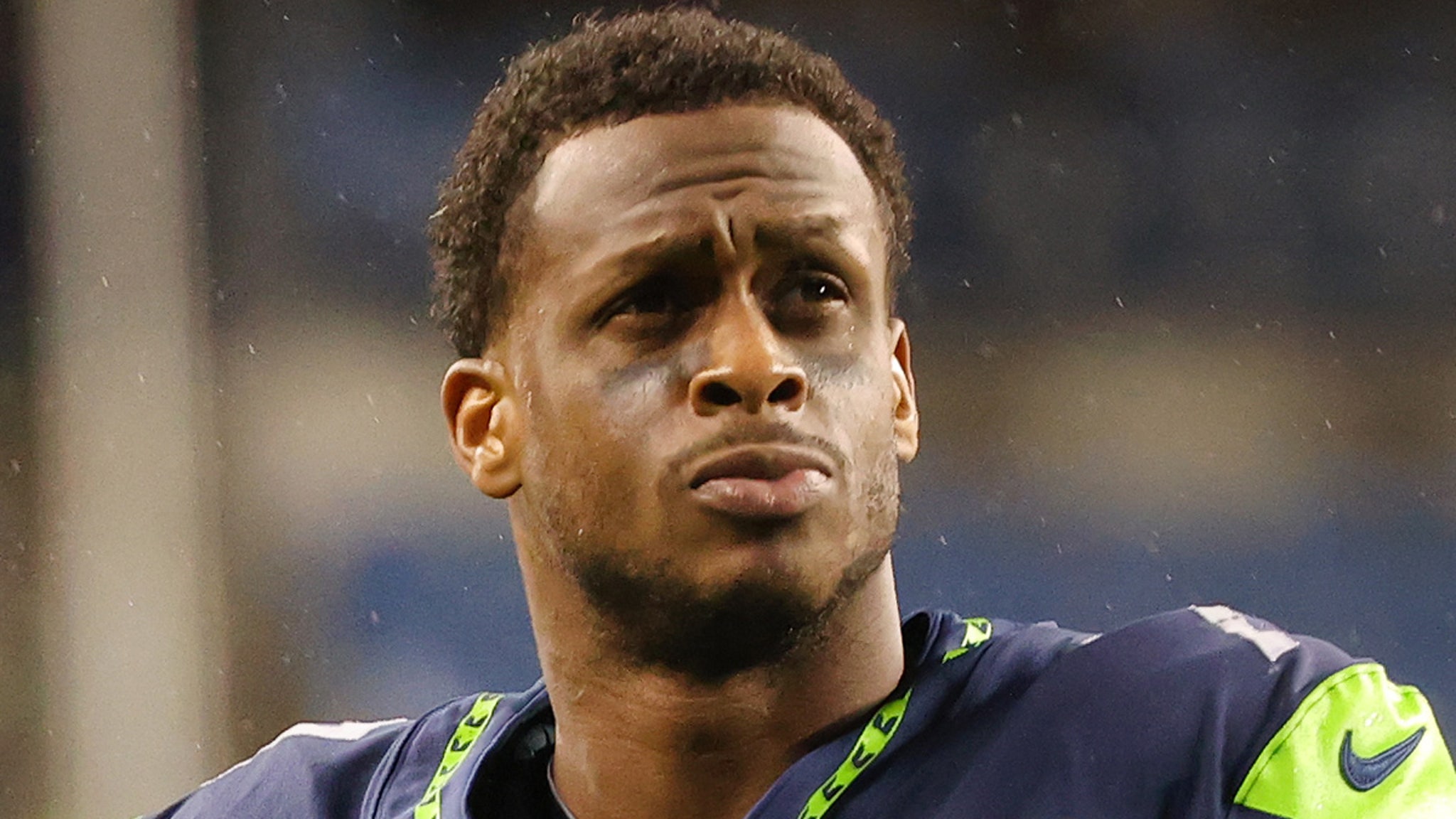 Geno Smith was allegedly a huge jerk during his arrest on Monday … with cops saying he threatened them and even told one, “you have a little d**k.”

Washington State Patrol officers spelled out the allegations in new police documents, obtained by TMZ Sports, claiming the Seattle Seahawks quarterback was combative and argumentative with them through much of the process of his arrest.

In the docs, cops say they pulled over Smith at around 2 AM in King County — just hours after Seattle finished beating the Cardinals in Arizona on Sunday — after they claim they clocked his Rolls Royce going 96 MPH in a 60 MPH zone.

Officers say Smith was also driving erratically and changing lanes without signaling … and during questioning, they say he reeked of booze.

Cops say Smith told them he had consumed wine before getting behind the wheel — and then became upset with them during ensuing field sobriety tests.

In the docs, officers say Smith argued with them … and eventually decided to stop doing the tests altogether. That’s when cops say they arrested him and took him back to the station — where they claim he made a comment about a cop’s penis size.

One of the officers wrote in the docs, “I joked with him about how my wife thinks I work too much. Somehow he said that’s because ‘you have a little d***.'”

Cops say Smith ultimately refused to take a breath test, so they took him from there to the hospital to have his blood drawn.

But while at the medical facility, they say the 31-year-old refused to have his blood taken and then became enraged.

Officers say they eventually had to put restraints on Smith’s arms and legs in order to take his blood … and claim the entire time Smith said, “that we were going to regret this and that we would all be famous for this.”

After the blood was successfully taken, cops say they took Smith back to the station and booked him on a DUI charge.

Smith — who’s set to be an NFL free agent this offseason — released a statement late Monday afternoon following the arrest, urging his fans to not rush to judgment.

“Being arrested brings a taint onto the reputation that is impossible to undo, no matter what really happened,” Smith said. “I’m asking all of you to hold back on judging me the same as you would do for a friend or family member. I’ll have more to say down the road & ask that you bare with me.”