Funders of First Namibian Pavilion at the Venice Biennale Back Out – ARTnews.com 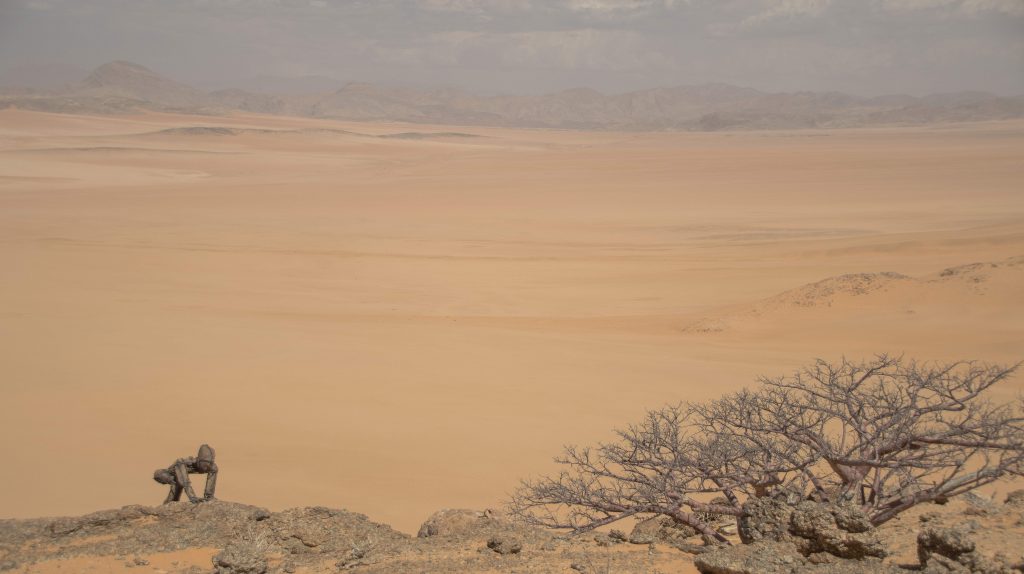 With just a week until the Venice Biennale opens, the first Namibian Pavilion is on shaky ground as key funders pull out amid controversy, Artnet News reports.

The pavilion’s patron, Monica Cembrola, has resigned along with its main sponsor, the luxury travel company Abercrombie and Kent.

In past years, Namibia, like many other small countries, has been unable to participate in the Biennale due to the lack of financial support needed to stage such an undertaking. With these backers out of the picture, it is unclear what will happen to Namibia’s Pavilion.

Cembrola’s and Abercrombie and Kent’s decisions to pull out follow the circulation of a petition addressing concerns about the Pavilion. Addressed to National Arts Council Namibia, the petition was put together by a group called Concerned Artists Namibia, which outlined concerns that the Pavilion did not accurately represent the Namibian art scene. One of the main issues that the petition listed is the lone artist representing Namibia is hardly an artist at all.

The Pavilion is expected to feature an artwork called The Lone Stone Men of the Desert, in which a crudely depicted humanoid figure is placed in the surrounding landscape. For the occasion of the Biennale, it was to be staged on the island of La Certosa. The work was made by an anonymous artist who goes by RENN, who, according to Artnet, is known to be a 64-year-old white man from Johannesburg, South Africa.

“The artist is known publicly as a member of the tourism industry,” reads the petition. “He is largely disconnected from the contemporary art and cultural scene in Namibia.”

The Pavilion was curated by Italian Marco Furio Ferrario, who has not had any prior experience curating a pavilion or an exhibition devoted to Namibian art.

In an interview with Artnet, Cembrola said that Ferrario hadn’t shared with her the identity of the featured artist.

“I also wasn’t told that [RENN] wasn’t an artist. The Namibian art scene deserves better. The petition showed me that the artist was not representing Namibia and I want to help emerging artists from Africa. I have decided to pull out for these reasons,” Cembrola said.

The organizers of the pavilion may have become aware that there would be issues prior to the petition being uploaded.

The petition points out that in January 2022, Ferrario’s team began looking for an artist of color to come on board, seemingly in recognition that having Namibia represented by a single white artist would be a bad look. “While these other artists were told they would form part of the Namibian Pavilion, as we understand it, the submission of additional artists’ names has already passed,” read the petition. “This would mean that these artists could not officially be shown at the proposed Namibian Pavilion. It is therefore unclear at this stage how the additional artists would be shown.”